The following bulleted items are agents of MI6 who are described on other character pages:
Fields 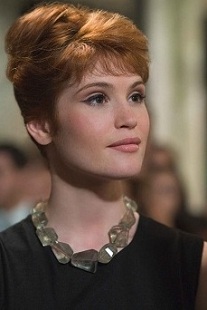 Fields is a MI6 agent who works at the British consulate in Bolivia. She is tasked to force Bond to return to the UK immediately; nonetheless, Bond soon seduces her before they attend a party Greene holds that night. There, she helps Bond escape by causing Elvis to fall down the stairs.

The following bulleted items are characters friendly to Bond who are described on other character pages: 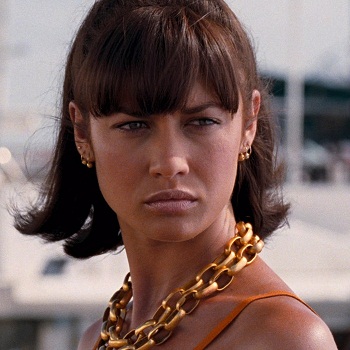 "I wish I could set you free, but your prison is in there."
Played by: Olga Kurylenko

Camille is a Bolivian woman who is seeking revenge for the murder of her family at the hands of General Medrano when she was only a little girl (her father was Medrano's political opponent). She seduced Dominic Greene as a way to get to Medrano, but it didn't work. She first meets Bond in Haiti and at first she clashes with him, but soon begins to realize he is the only one she can trust. They then team up and go after Greene and Medrano.

The following bulleted items are villains who are described on other character pages:
Dominic Greene 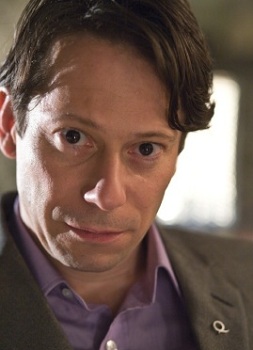 "You two do make the perfect couple. You are, what's the expression? Damaged goods!"
Played by: Mathieu Amalric

Dominic Greene is the main villain of the film, and is part of the Quantum organization. Greene runs a business organization called Greene Planet, which is supposedly devoted to buying up large sums of land for ecological preservation. This, however, is a front for his real plan, to control various commodities such as oil and water, the latter having to do with his current plot in Bolivia. 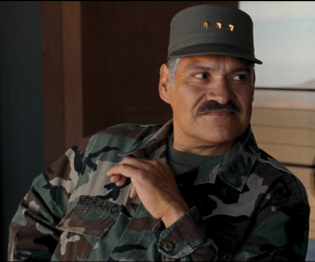 "My country is not some fly-speck in the middle of the Caribbean."
Played by: Joaquín Cosío

An exiled Bolivian general that Greene is helping to overthrow his government in exchange for a seemingly barren piece of desert. He murdered Camille's family when he was a dictator. 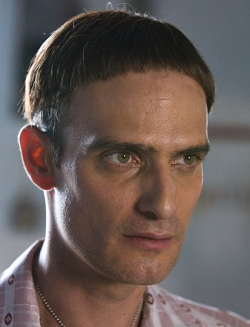 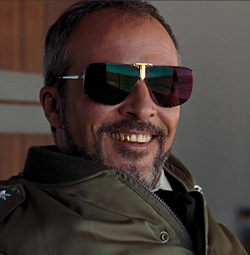 The Colonel of the Bolivian National Police Corps, the chief of all police forces, and the contact of René Mathis in Bolivia. Mathis doesn't know that Carlos is in league with Medrano. Carlos has Mathis beaten by his men and places him in his own car trunk, setting a trap for Bond. 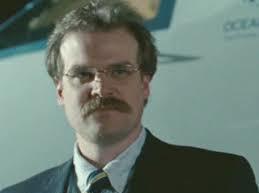 A corrupt CIA Section Chief for South America in league with Greene. 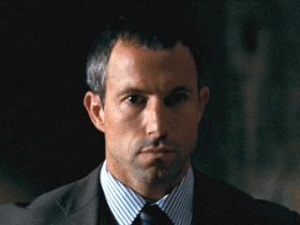 A senior MI6 agent and M's personal bodyguard for five years, while secretly working for Quantum. He tries to kill M while she's interrogating Mr. White in Siena, allowing the latter to escape in the confusion. He is shot by Bond after a furious chase in the undergrounds and on the roofs of Siena during the Palio. 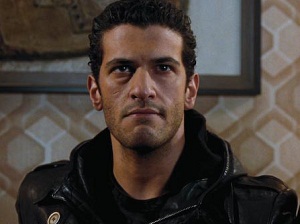 Vesper Lynd's Algerian lover, who secretly works for Quantum. He seduces high-ranking women with valuable connections, getting them to give up government assets as ransom for himself in fake kidnappings where he is supposedly held hostage. He was believed to be dead at the end of Casino Royale (2006). Bond confronts him in Kazan (Russia) at the end of Quantum of Solace, and opts to capture him alive to be interrogated by the MI6 instead of killing him out of revenge for Vesper's death. His fate is unknown after that point. 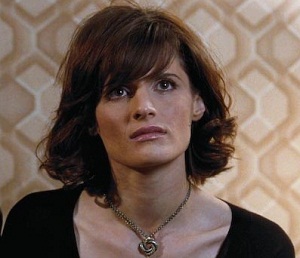 A Canadian intelligence operative and Yusef's latest target. Surprising them in Yusef's apartment, Bond holds Yusef at gunpoint. He tells Corinne about Vesper and advises her to alert the Canadian Security Intelligence Service to the leak. She brusquely exits, leaving the two men alone. 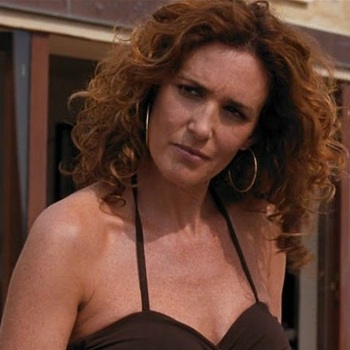 The girlfriend of René Mathis, who lives with him on the villa in Italy that the MI6 bought him as compensation after believing that he was a mole for Le Chiffre.