The following bulleted items are agents of MI6 who are described on other character pages:
Villiers 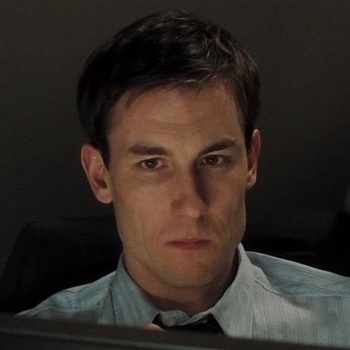 An assistant to M.

The following bulleted items are allies of Bond who are described on other character pages:
Vesper Lynd 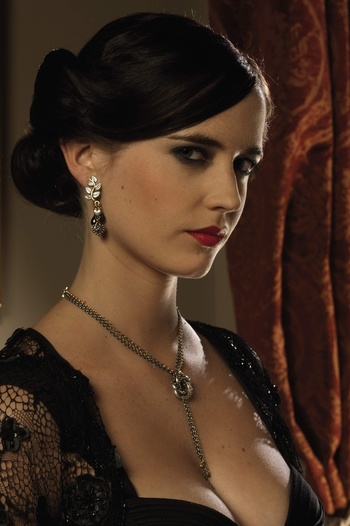 "I'm the money."
Played by: Eva Green
"If the only thing left of you was your smile and your little finger, you'd still be more of a man than anyone I've ever known."

Vesper Lynd is a treasury agent who is tasked to accompany Bond to the poker tournament at Casino Royale, posing as his wife. Bond and Vesper eventually fall in love in the aftermath of the mission and Bond is prepared to leave the service for her.

Vesper Lynd is the very first Bond Girl to appear in the novels (defining his later relationships with women in them), and she is arguably the love of Bond's life in the Craig continuity. 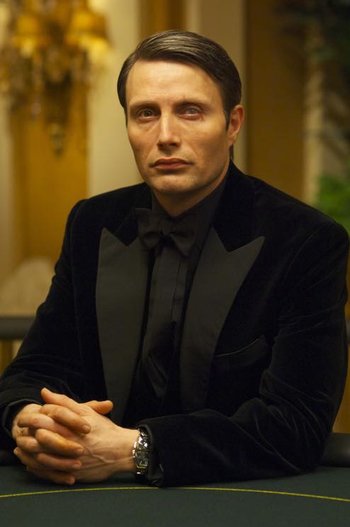 "Give our guests five minutes to leave... or throw them overboard."
Played by: Mads Mikkelsen
Dubbed by: Dominique Collignon-Maurin (European French)

The main villain of the film. He is a banker for terrorist funds who uses them in his own moneymaking schemes (wherein he short sells massive shares of a company's stock, then stages terrorist attacks on said company's major assets to drive them into bankruptcy). After one goes disastrously wrong due to Bond's interference, he is forced to hold the poker tournament at Casino Royale to hastily win back the losses. 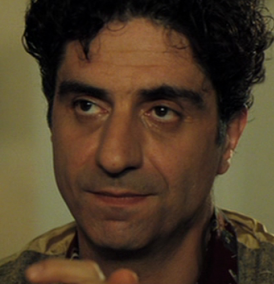 "I'm having a hard time seeing how this is my fault. It's your plan. All I did was get you the man."
Played by: Simon Abkarian

A contractor in charge of Le Chiffre's operation. Bond tracked Mollaka's phone to the Bahamas and found that he had been contacted by him. An all-round obnoxious loser. 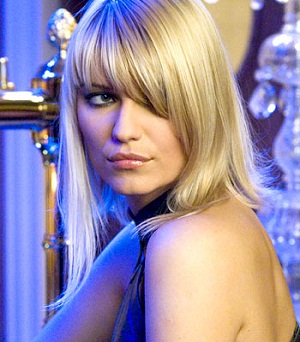 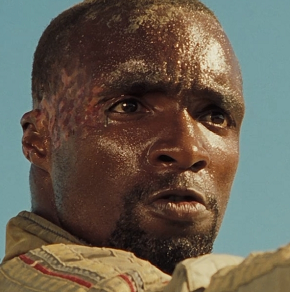 A freelance terrorist hired by Dimitrios for Le Chiffre's operation. He is attending a mongoose versus snake pit fight in Madagascar, and unsuspectingly being shadowed by Bond and Carter. Mainly due to Carter, Mollaka realises he is being watched and runs. Bond then chases him to the Nambutu embassy, kills him and flees with his backpack. 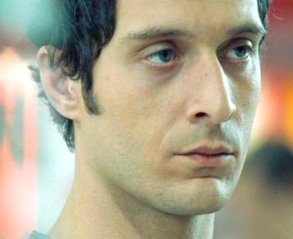 A freelance terrorist hired by Dimitrios as a replacement to Mollaka for Le Chiffre's operation. 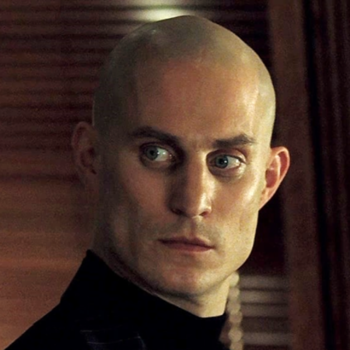 The following bulleted items are agents of Quantum who are described on other character pages:
Adolph Gettler 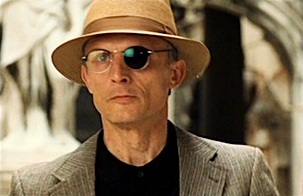 A man in Mr. White's employment, whose job is to collect the Casino Royale winnings in Venice. 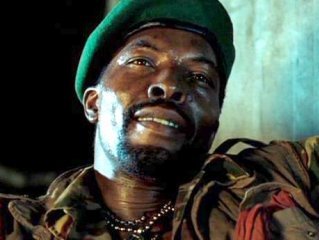 "Do you believe in God, Mr. Le Chiffre?"
Played by: Issac de Bankolé

A leader of the Lord's Resistance Army, introduced to Le Chiffre by Mr. White to account his finances. 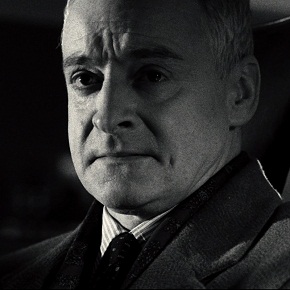 "If the theatrics are suppose to scare me, you've got the wrong man, Bond."
Played by: Malcolm Sinclair

Dryden appears in the Deliberately Monochrome prologue of the film. He is a corrupt MI6 section chief in Prague, shot by Bond during his last mission before becoming a 00 Agent. Bond's second kill in the Craig continuity. 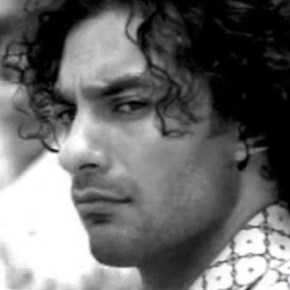 Appears in the prologue. Dryden's contact who is first shown in a cricket match in Lahore, Pakistan (this is shown in a deleted scene). Bond follows him into the cricket club's toilets and they start brawling. He is notable as the first man to be killed by Bond in the Craig continuity, and the first of two kills required in order for Bond to qualify for 00-status. 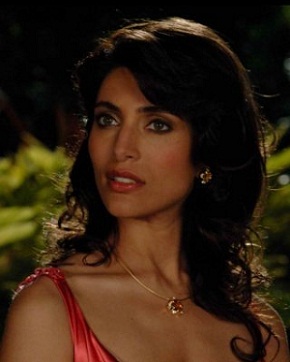 "You like married women... don't you, James?"
Played by: Caterina Murino

The wife of Alex Dimitrios, she's in an increasingly loveless relationship and willingly spends the night with Bond in order to spite her husband. She indirectly helps Bond stop Le Chiffre's criminal scheme but ends up getting tortured to death for this. 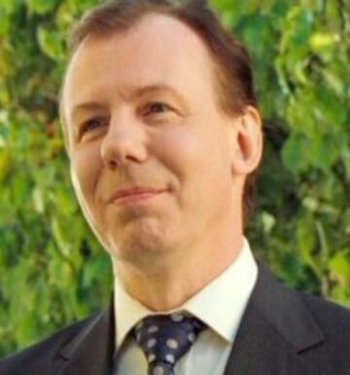