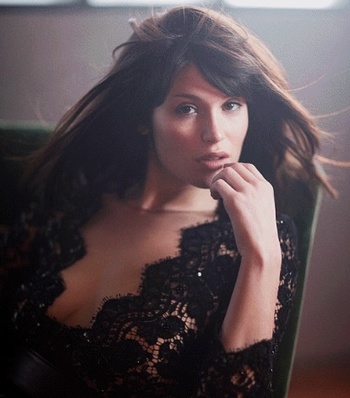 Gemma Christina Arterton (born 2 February 1986 in Gravesend, England) is an English actress. She gained wide recognition for her role as Bond girl Strawberry Fields in Quantum of Solace.

She has appeared in