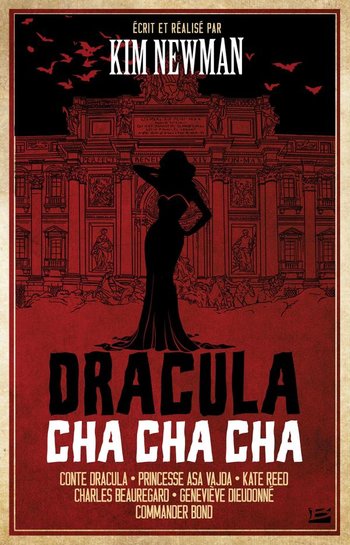 It's 1959. Every vampire who is anybody is flocking to Rome the wedding of Count Dracula and Princess Asa Vajda, but there is a mysterious vampire killer on the loose.

The collected edition contains the novella, Aquarius, that has Kate Reid investigating a young woman's murder by vampire bite in the turbulent year of 1968.