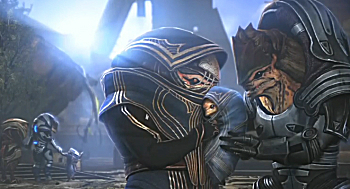 Babies Ever After for an entire species.
Advertisement:

Reminder: Moments pages are Spoilers Off