Reminder: Moments pages are Spoilers Off. You have been warned. 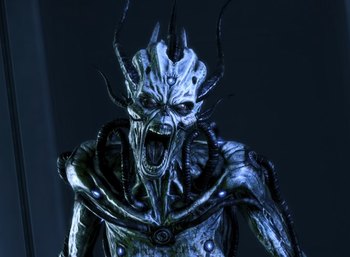 "Why make them yell?! That's totally uncalled for!"
Advertisement: