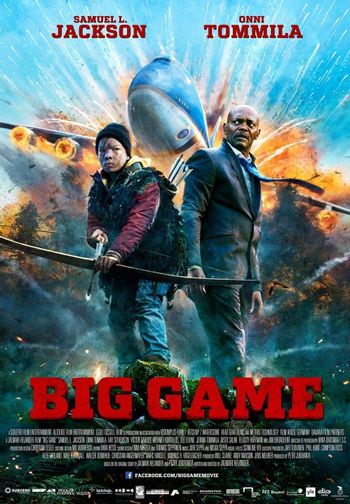 From the guy who brought you the Christmas horror movie about evil Santas comes an Action-Adventure flick set in the wilderness of Finland.

When Air Force One is shot down over the Finnish wilderness, the President of the United States (Samuel L. Jackson) and a young Finnish hunter (Onni Tomila) must form an Odd Friendship in order to escape those responsible for the crash, who are now hunting them like game.