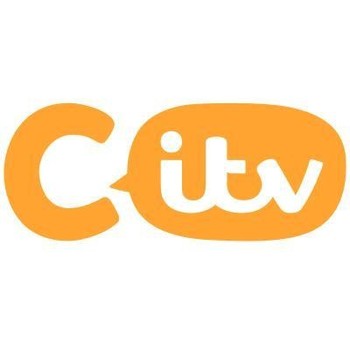 CITV is the collective name for all ITV output and programming directly aimed at children, originally starting as an afterschool programming block in 1983 and growing into its own channel by 2006.
Advertisement:

It is ITV's answer to The BBC's CBBC.

Not to be confused with the Global-affiliated (and formerly independent) television station in Edmonton, Alberta, Canada, with the CITV call sign.

The Repair Robots animation used by CITV in the 1990s whenever something went wrong.

Example of:
We Are Experiencing Technical Difficulties

The Repair Robots animation used by CITV in the 1990s whenever something went wrong.