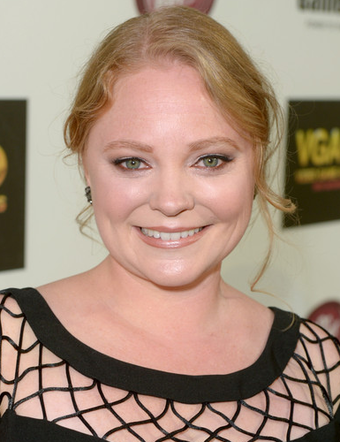 Melissa Hutchison (born October 24, 1975) is an American voice actress from Springfield, Missouri. She is well known for her voice role as Clementine in The Walking Dead and its sequels, for which she won Best Performance by a Female at the 2013 Spike Video Game Awards and was nominated for the 2014 NAVGTR Award Performance in a Drama, Lead respectively. She has also been nominated twice for a BAFTA Award for Best Performer.