Characters who appear in the fighting game Global Champion. 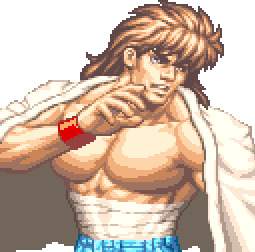 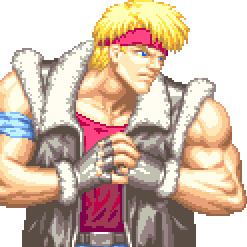 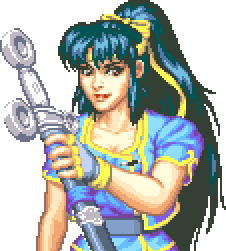 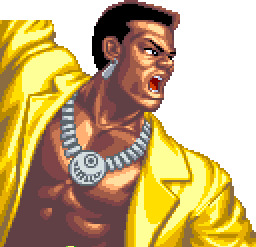 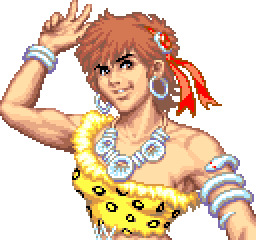 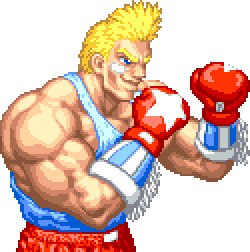 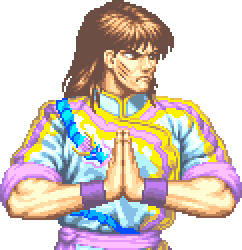 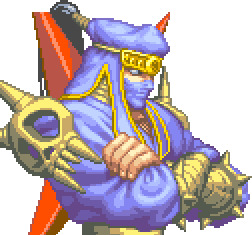 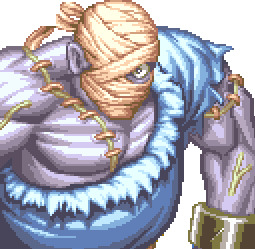 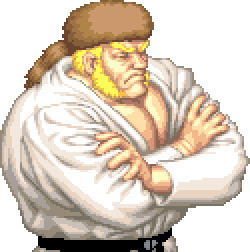 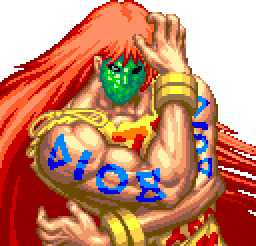 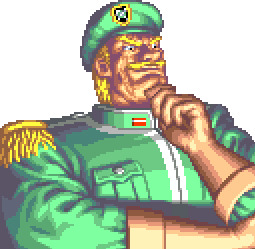