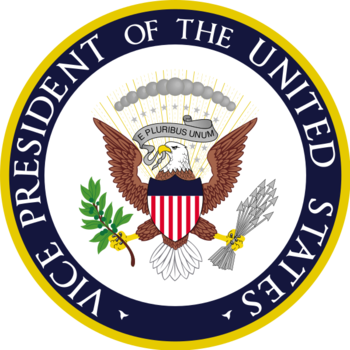 For a list of the chief executives that these politicians stood behind (and, in several cases, replaced), see our list on The Presidents. For the vice president of the Confederate States of America during The American Civil War, see Alexander Stephens. For the TV series named after a certain nickname for the American vice president, see Veep. For portrayals of the vice presidency in fiction (and in particular their neglected status), see Vice President Who?.

The Vice Presidents are, in order: