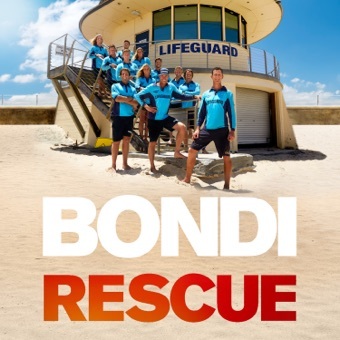 Take me back to the sweet times, the hot nights....
Advertisement:

is an Australian factual television programme which is broadcast on Network 10. The programme, which has aired since 2006, follows the daily lives and routines of the Waverley Council professional lifeguards who patrol Bondi Beach

, as well as nearby Bronte

beaches (all just east of Sydney

Bondi Rescue was first broadcast in 2006. A spin-off

. It is narrated by Osher Günsberg