Series / A Crime To Remember 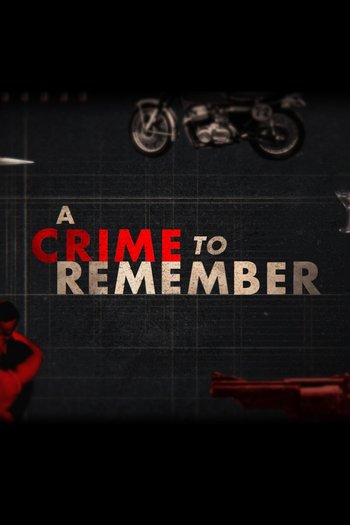 When the good old days went bad.
A Crime to Remember is an hour-long True Crime drama on Investigation Discovery, which debuted on November 12, 2013. The show focuses on crimes that took place during the 20th century, especially the 1950s and 1960s. Complete with reenactments and interviews with experts and living witnesses on each crime, the viewer watches as the investigation and mystery of the crime unfolds before them. The show challenges the Nostalgia Filter by examining how racism and sexism at the time influenced how these cases were investigated.

A famous commentator on the crime cases in the first few seasons was Michelle McNamara before her untimely death and the posthumous tracking down of the Golden State Killer.

A Crime to Remember Tropes: