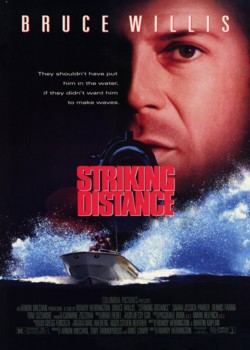 "Loyalty above all else, except honor."
— Lt. Vincent Hardy
Advertisement: