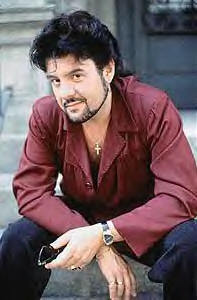 He was partners with Charemon Jonovich until her mysterious death by gun shot wounds in 1999. He later had a a daughter with Jalee Carder.

Pastorelli died in 2004 at the age of 49 from a morphine overdose.