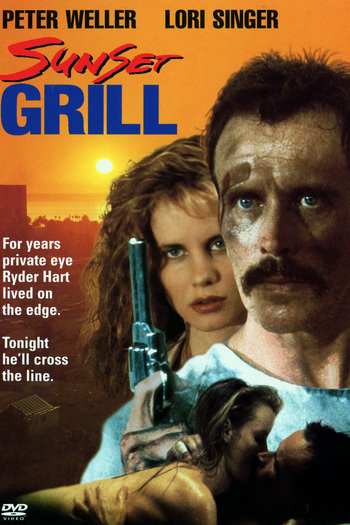 Ryder Hart (Weller) is a private investigator and former police officer who is down on his luck. Hart is introduced to Harrison Shelgrove (Keach), a wealthy businessman, and his assistant Loren (Singer). When someone close to Hart is murdered, he must solve the crime, and in the course of his investigation, he uncovers another mystery involving illegal immigrants from Mexico.