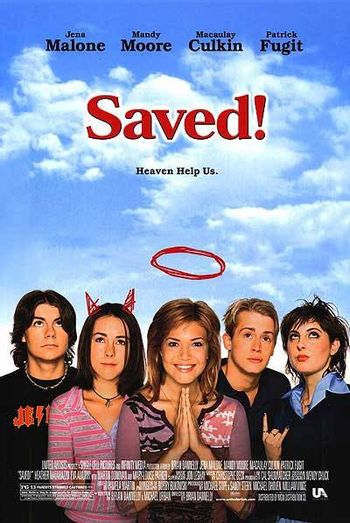 Mary Cummings (Malone), a rising senior at American Eagle Christian High School, has a great life. Wonderful friends, a great Christian boyfriend named Dean (Chad Faust), and a personal relationship with Jesus Christ. But one day during the summer, Dean confides in her that he might be gay, and she has a crisis of faith. She makes a deal with God to cure him by having sex with him, and soon all is well.