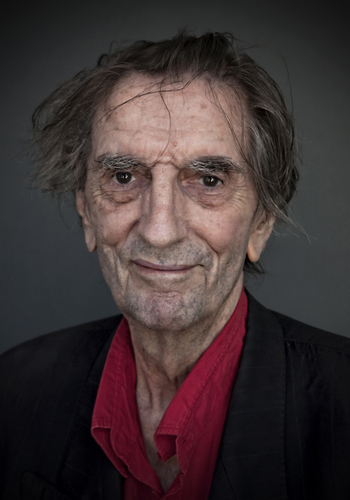 One of Hollywood's most popular and recognizable character actors, Harry Dean Stanton† occasionally billed as "Dean Stanton" or "Harry Stanton" (July 14, 1926 – September 15, 2017) made a career out of playing supporting roles. His first appearance was in an episode of Inner Sanctum in 1954, and following that he appeared in a vast number of television shows and movies across seven decades.

He is also the first (and currently only) film actor to have an entire film festival devoted to him, The Harry Dean Stanton Fest is an annual event in Lexington, Kentucky (near where he was born and grew up) that showcases his films.