Characters for the Sandsverse. Please do not add non-canon blogs here. A good way to tell if a blog is non-canon is if the canon blogs don't interact with it and/or the lore makes no mention of them.

In general
Vendors are blogs purportedly ran by animals who each sell some sort of extremely specific product. They are distinguishable by their use of Standard Sands Vernacular.

So There Were Three And Many.
There Was Seymour, Who Was First,
Elmer, Who Came Second,
And There Was Horace, Who Was Third.
—The Fourth Dictum

The original three vendor blogs, and the three who are the most central to the Sandsverse's lore. They are all impossibly old and powerful, and may have had created the entire Sandsverse by themselves; however, they may also hold a grave threat to it.

Seymour M. Tapiro (He Who Reaps The Dividend, Demiurge And Babyboy, Whose Power Is Without Measure) 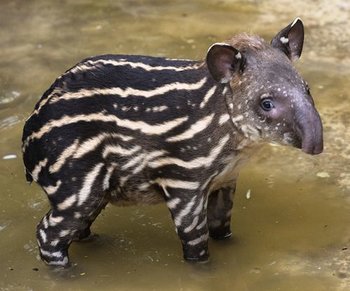 "Jesus Never Died. He Tucked His Arms And Legs Into His Belley. Curled Up Into A Ball. And He Just Rolled Away."

Seymour is a merchant of sands who takes the form of an adorable baby tapir. He inhabits a desert likewise called the Sands, and will gladly give you some of his sands in exchange for your disc-shaped objects.

Even among the powerful Three, Seymour is pre-eminent. He shaped much of the Sandsverse, and he gave Elmer a physical form. His home is a massive hole in the Sands, where he lives and is served by his "cosigns" (cousins).

His blog can be accessed here.

Elmer Ape (He Who Ushers In The Impulse To Exist, The Intruding Presence And The Agitator-Of-Rule) 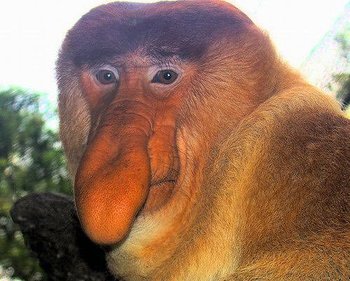 "Non Of You Have Truly Graps The Power I Possess"

Elmer is a capricious proboscis monkey who is in the business of selling fruit. Not averse to playing pranks on the other inhabitants of the Sandsverse, he is an occasional thorn in Seymour's side and the object of Horace's unending, burning hatred. He inhabits a Jungle of his own creation, where he is attended to by his nieces and nephews. He may or may not have destroyed the universe that came before the Sands.

His blog can be read here.

In early 2018, he did a thing. All record of these events have since been deleted from his own blog; the events are archived here.

He now has a self-demonstrating page here.

Horace Boarace (He Who Comes From A Frozen Depth, A Panaceum And A Warden) 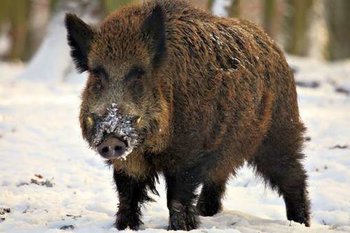 "You Think You Gnow Me…? Well I’ve Got News For You Buck-o… I'm Huge And Stupid."

Horace is a hot-blooded boar who sells ice for anyone interested. In his free time he acts as the warden of the Sandsverse, protecting it from outside intruders, as well as goblins, Baba Yaga and the Wendigo

He also enjoys taking naps and writing surprisingly good poetry. He inhabits an icy land called the North, and unlike the other two divine merchants he doesn't have servants.

His blog can be read here. 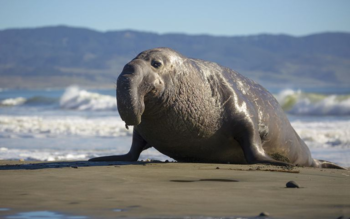 "Not a Lump… Not a Stink… I Am a Steam-Roller of Weighed FLESH!"

ROLL is a hulking, violent elephant seal who is obsessed with crushing things underneath his body. In fact, he likes crushing things so much that he acts as a vendor who sells crushing; for a modest fee he will crush whatever you want. He inhabits a rocky shore by the Sidereal Sea and spends his time with his squire, a smaller seal named STUMP, as well as his family members, GRUDGE, FUCK, WALLOP and DOLLUP.

His blog can be accessed here. 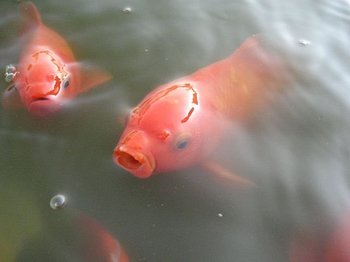 Fishboy was a friendly goldfish who sold gravel, salt and various pebbles. His blog was deleted some time ago, and when fans asked Seymour what became of him, the tapir revealed that he has been eaten by Gerold.

While it was still active, his blog was available here. 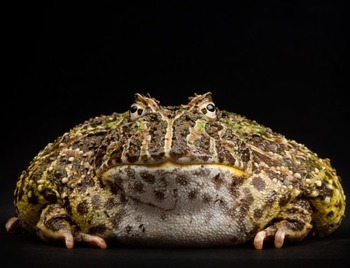 "Listen: try and tell me I dosent know What a BOG, a SWAMP, is, and i will sereously kill U"

Morbitum is a laid-back frog who inhabits a swamp and spends his time lazing about, hiking and occasionally shooting things with his gun. He owns a creature called S'carb, and at least three gremlins. He is much more knowledgeable than he shows. 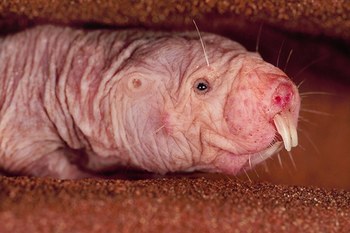 The Brood are a eusocial collective of naked mole rats who inhabit a humongous network of burrows underneath the surface of "Ostralia". They frequently launch expeditions to the surface world, often based on prompts by their readers. They are known to have an on-again, off again friendship with Seymour. Little do they know that they are threatened by an insidious double agent...

Their blog can be found here. 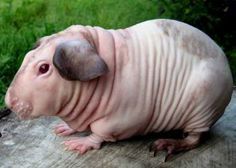 "luckily for me, the scouts aren’t very bright, but the glaring sky is, so they’re too preoccupied with squeezing those little eyes tight and holding their breath to notice i’m not one of them."

who has infiltrated the Brood as a double agent for some yet-unknown reason. He occasionally posts his internal monologue on the Brood's blog. Currently, he is embarking on a mission of some sort on the Brood's behalf. 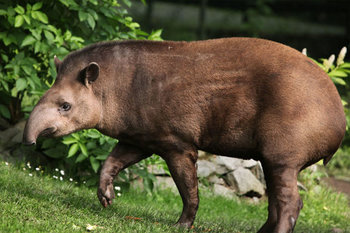 Gerold is Seymour's strongest and most trusted cosign, and one of the two cosigns who is worthy to be named "Lieutenant". He acts as Seymour's companion, utilizing his great size and physical prowess to the babyboy's benefit.
Giuseppe 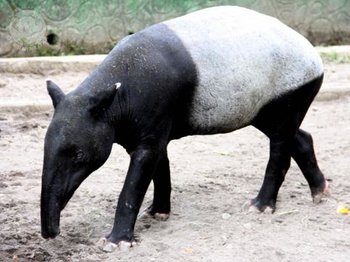 The other one of Seymour's two lieutenants, Giuseppe shows up less often than Gerold, but is no less loyal and powerful.
RUSSELL! 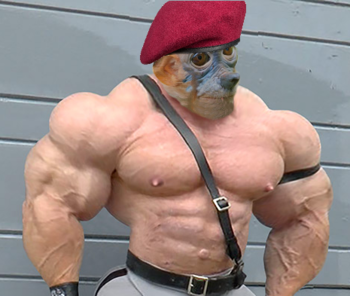 "CHAPPED - AND JUST AS I SUSPECTED. I KNOW JUST WHAT TO DO WITH COWARDLY UNCLES LIKE YOU. TO THE FRONTLINES! YOU WILL GO FIGHT IN THE TRENCHES WITH THE OTHER UNCLES AND LEARN SOME SELF-RASPECT." 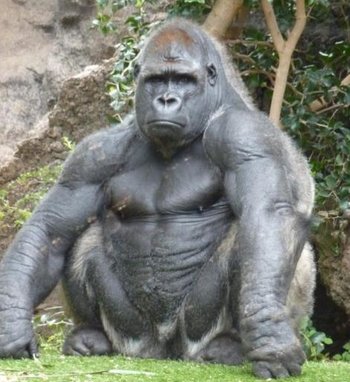 "I Think I’m Getting Ready To Pop. Yeah."
The son of Elmer's nephew Sound Cloud, a gorilla who spends most of his time growing larger and larger until he inevitably explodes.

His blog can be found here 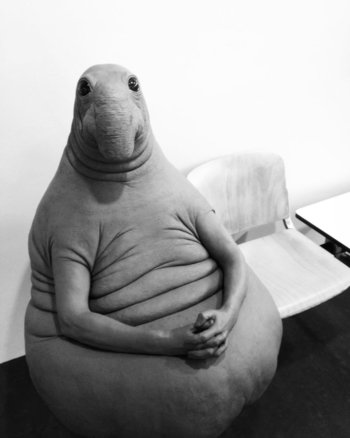 An extradimensional entity who arrived into the Sands 17 days early and wreaked untold havoc upon it. Only the last-minute cooperation of Elmer and Horace thwarted his invasion and banished his influence for good. This invasion constitutes the Breach story arc.

The events of his coming are archived here.