A club that was formed to act as Rai's personal bodyguards during his stay on Earth's surface world. Official club members include a cooperation between several modified humans, and Lukedonian Nobles. Club members work as security guards at Ye Ran High School under their de-facto boss, Franky. 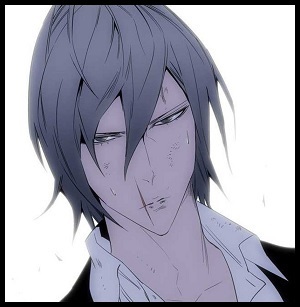 A modified human with the role of close-quarter combat amongst the Raizel Knights.

M-21 was part of the M-Series experiment carried out by Dr. Crombel. He, along with M-24, were the only survivors of the "failed" test, but his true strength, later discovered to be an implanted heart of a Werewolf, is awakened by Rai during a battle against an Infected. After M-24's death, he is taken in by Rai and Frankenstein, and is currently employed as a security officer of Ye Ran High School. 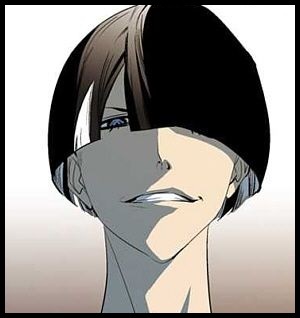 A modified human who acts as the tactician of the Raizel Knights.

Tao started off in the Union as part of the DA-5 squad, but broke away from the group after learning the truth that he, along with the rest of the lower DA-5 members, were to be used as sacrifices to give their leader, Krantz, more power. Tao takes the offer to join Rai and Frankenstein's side, and now currently works as a security officer at Ye Ran High School. 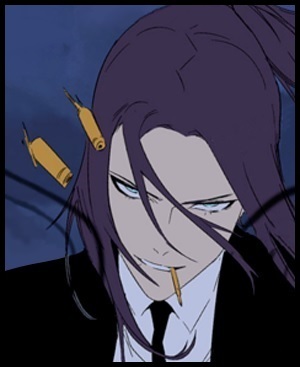 A modified human who acts as the marksman support of the Raizel Knights.

Like Tao, Takeo started off as a member of the Union's DA-5, but was tricked into believing that the Union wouldn't kill his sister if he followed Union orders. After the reveal that he never actually had a sister, and was just Dr. Aris manipulating him, Takeo switches sides, and now currently works as a security guard at Ye Ran High School. 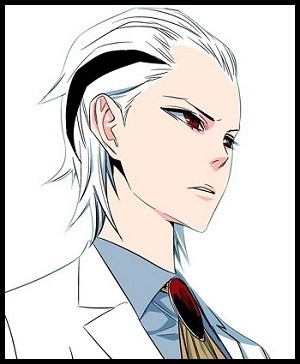 Regis transfers to Ye Ran High School in order to investigate the recent problems occurring in the human world, and ends up taking residence at Frankenstein's house. He joins the Raizel Knights after gaining respect for the modified humans within the group. 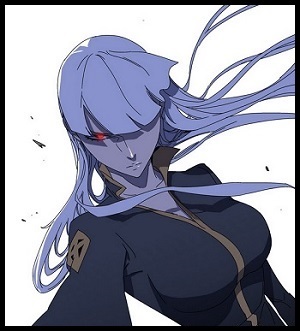 The Noble head, and last remaining member, of the Loyard Clan.

Similar to Regis, Seira transfers to Ye Ran High School in order to investigate the recent problems occurring in the human world, and ends up taking residence at Frankenstein's house. She eventually joins the Raizel Knights. 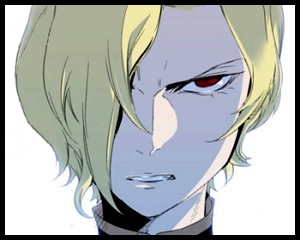 The Kertia clan leader's younger brother. Unlike other Nobles outside clan leadership, Rael had a portion of the family Soul Weapon passed down to him. In addition to having a huge crush on Seira, Rael has also become an honorary member of sorts to the Raizel Knights despite his initial hostilities. 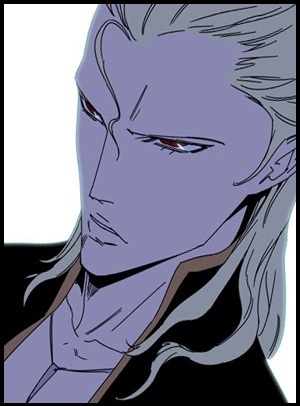 The current head of the Blerster clan who is seen to have a child, and playful-like personality. Karias wants to leave Lukedonia in order to help with the battles going on in the human world, and finally gets his wish after learning about the Ignes incident. Along with Rael, Karias eventually becomes an honorary member of the Raizel Knights that supports them on missions.