A group of Nobles who betrayed the old Lord. Three of the traitors (Roctis, Urokai, and Zarga) became Elders in the Union while the ones seen here remained independent. 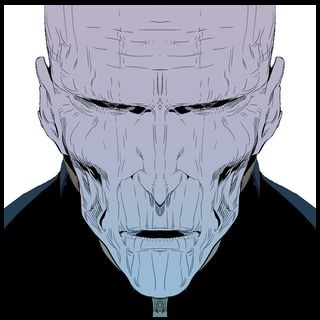 The traitor Noble head of the Tradio clan. He appears before the Werewolves suggesting that he should finally pay a visit to Lukedonia now that several Nobles are absent from there. 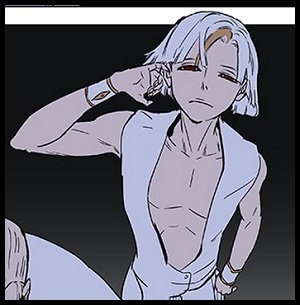 A traitor clan leader who left Lukedonia due to not liking the idea that the Previous Lord, and those loyal to him, were choosing to go into eternal sleep much earlier than the Nobles normally would. In the present, he follows along with Lagus to invade Lukedonia. 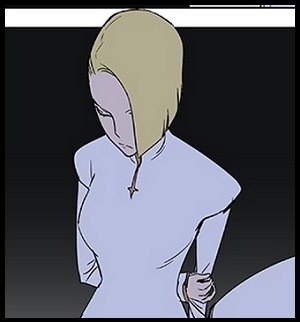 A traitor clan leader who follows along with Lagus to invade Lukedonia. She appears to have had some form of a crush on Rai in the past.