Dr. Crombel's personal soldiers. They are often seen throughout the series battling the members of the Raizel Knights. 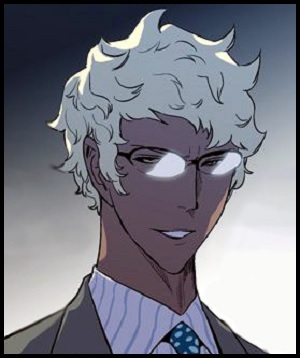 A modified human who is introduced as a member of the 12th Elder's faction as Dr. Aris' assistant. He reveals himself to be a mole for Crombel during Cerberus' war against the Raizel Knights, and provides his boss with many research samples. 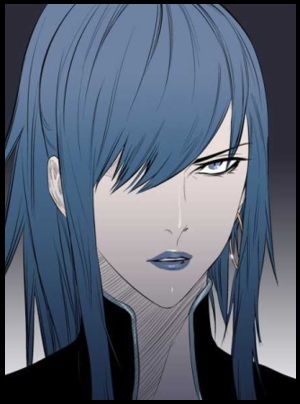 Crombel's personal modified human bodyguard early in the story. Mary was considered the squad's weakest member, but still proved to be a worthy enemy for Rai and company early on. 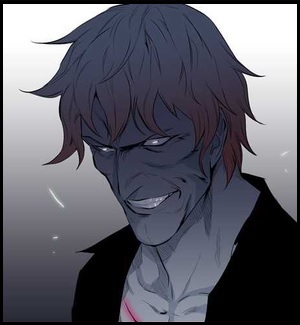 Mary's modified human partner. Having previously killed a large sum of Union members, Jake was scouted out by Crombel, and Mary, to see if he was skilled enough to become a true member of the Assassination Squad. 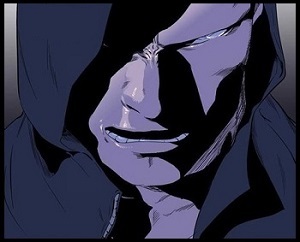 A modified human of the squad who works as an undercover agent. After finding his remains, Crombel tasks him to take the disguise of M-24 in order to infiltrate Frankenstein's research labs to acquire needed data for his research. 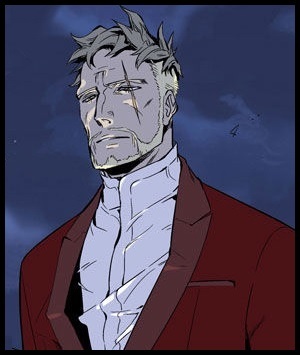 A member of the squad introduced working for the 10th Elder, Rostere. He joins up with Yuri to catch the Raizel Knights trying to plant evidence that would incriminate Crombel's work to the rest of the Union. 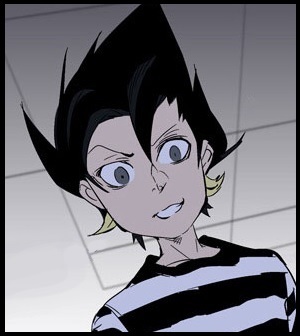 A member of the squad specializing in poison usage. Kalvin stands alongside Yuri and Mark when they are attempting to steal the last of Frankenstein's research.