Rai's home country located within the Bermuda Triangle. Lukedonia is now the residence to the Nobles who stayed loyal to the old Lord. 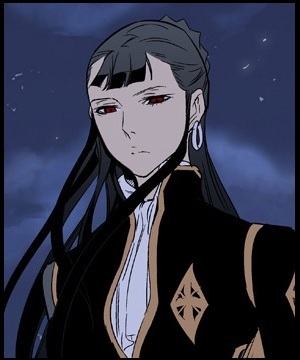 The current Lord of the Nobles, and the daughter of the previous Lord.

At first, Lascrea was seen as strict, and arrogant, due to being hardened from the betrayal of the previous Clan Leaders, but has since mellowed out greatly after seeing the message left by her father to embrace freedom. 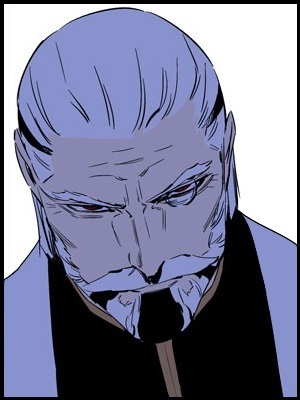 The current head of the Landegre clan, Regis' grandfather, and Seira's guardian. Gejutel is threatened with eternal sleep by Raskreia for refusing to hand over information that she knows Gejutel is with-holding from her; this information being that Rai has finally reawakened in the modern world. This results in a chain-reaction with Raizel's Knights going to war with Lukedonia to stop Gejutel's execution.

Later on, Gejutel succeeds as clan leader of Landegre to Regis after the latter was able to call the clan's Soul Weapon, Regasus, to him with his own power. 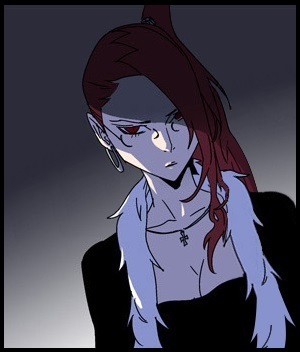 The current head of one of the Noble clans. Rozaria is shown to have a caring personality, and is seen as a big-sis of sorts to Seira. 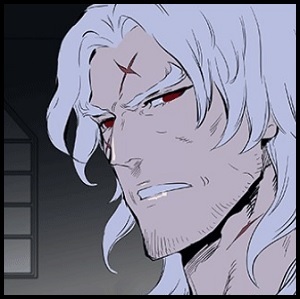 The current head of the Ru clan. He is said to be the physically strongest of all the clan leaders. 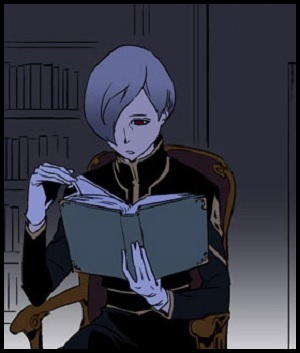 The current head of the Mergas clan. Ludis is in charge of security to protect Lukedonia from outside forces. 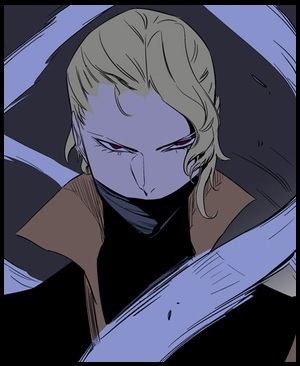 The current head of the Kertia clan. Rajak is shown to be a very competent fighter despite his Soul Weapon's power being split in half. He is dispatched to the human world later on to help fight against the Union Elders. 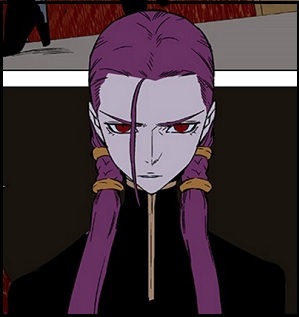 The daughter of the traitor noble, Lagus. Claudia stayed out of the events going on around her to look after Lukedonia's mansion for the Tradio Clan until she learns of her father's return to commence with his invasion takeover. Still loyal to her father, Claudia follows along with him...but quickly begins to realize that he may be taking things a bit too far. 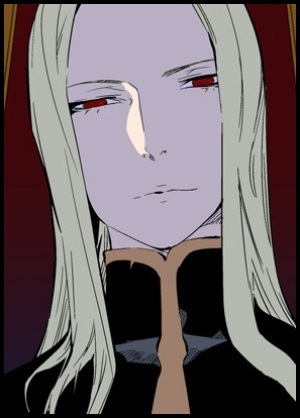 The Lord of Lukedonia before Raskreia. The Lord was a very nonchalant person, and really cared about his daughter and Rai as if he was his own son. Before entering eternal sleep, the Lord left his Soul Weapon, Ragnarok, to Rai for the day he would need the weapon. 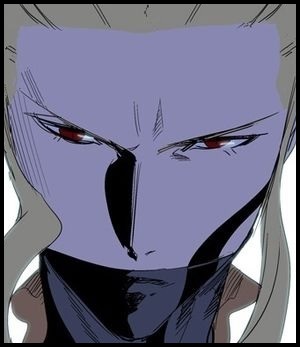 The head of the Kertia clan during the reign of the previous Lord, and the father of Rajak and Rael. Ragar fought, and trained, with Frankenstein in the past, and split the power of his Soul Weapon creating Grandia, to be used amongst his two sons before he entered eternal sleep. 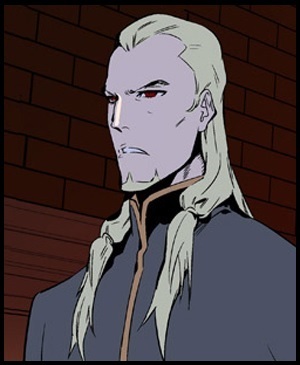 The head of the Krasis clan during the reign of the previous lord, and Karias' father. Not much is known about him except that he was around during the time of the Werewolf conflict.