A special forces team created by Dr. Aris and serve the 12th Elder. They set example by massacring their enemies in the public eye. Tao and Takeo started off as members of DA-5 before they choose to switch sides. 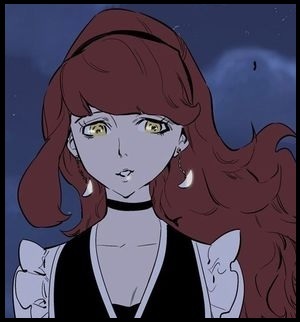 A modified human who works for the 12th Elder as a high-ranking scientist. She is the creator of the DA-5 experiment, which is basically to sacrifice a number of humans to power-up another human. 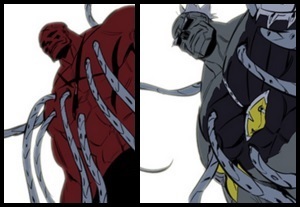 A pair of cyborgs loyal to Aris. 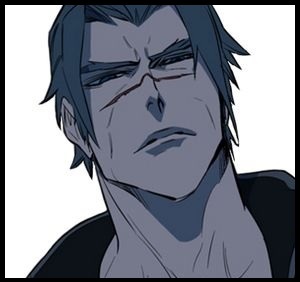 A modified human who was the established leader of DA-5. Krantz was the subject of Dr. Aris' experiment, and was tasked to kill the members of his group to power himself up. 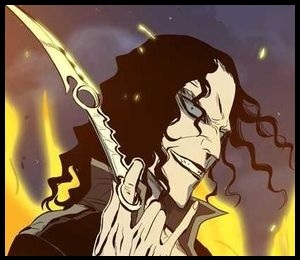 A modified human working for DA-5. Shark was shown to be extremely brutal, and took enjoyment out of killing the people around him. 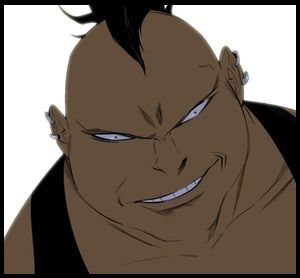 A modified human working for DA-5. Hammer was the violent muscle of the group.