The Corps is your friend. Trust the Corps.
Talia Winters 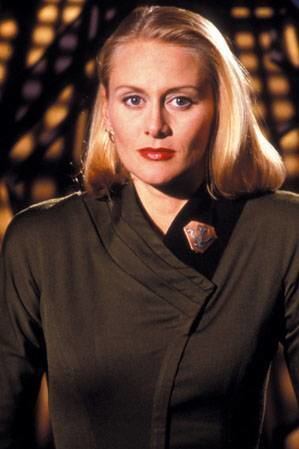 Played by: Andrea Thompson
I don't feel like a victim.
Advertisement:
Lyta Alexander 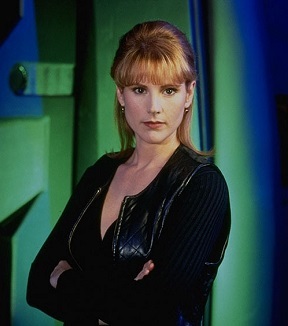 Played by: Patricia Tallman
You cannot stop one who's been touched by Vorlons!
Alfred Bester 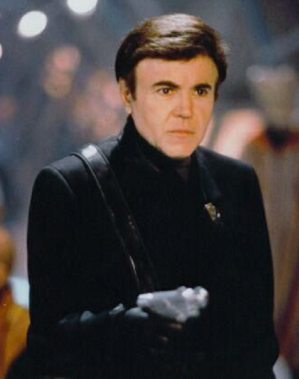 Played by: Walter Koenig
I'm here to save your butts. Next time show a little gratitude.
Byron Gordon 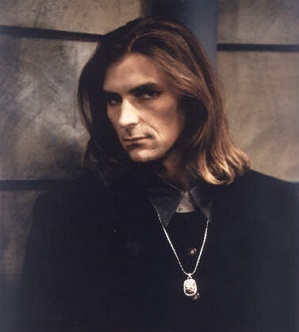