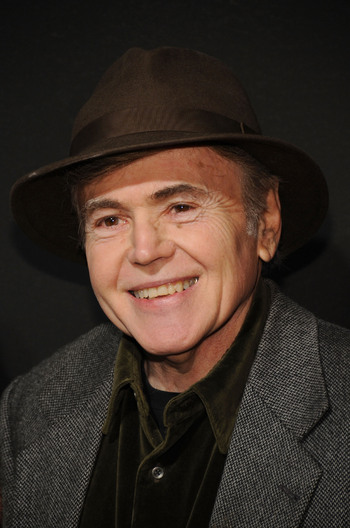 He just found a nuclear wessel.
Fry: Now say nuclear wessels!
Koenig: No.
— Futurama, "Where No Fan Has Gone Before"
Advertisement:

Walter Marvin Koenig (born September 14, 1936 in Chicago, Illinois) is an American actor (though his parents were Russian immigrants) who originated the role of Pavel Chekov on Star Trek, and Alfred Bester on Babylon 5.

He's also done some screenwriting, including one episode each of Star Trek: The Animated Series and Land of the Lost (1974).

This actor's roles provides examples of: