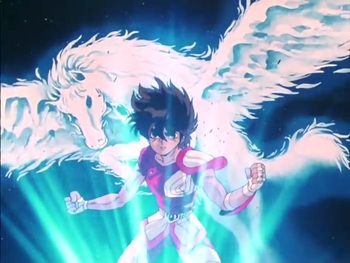 You know it's about to get real.