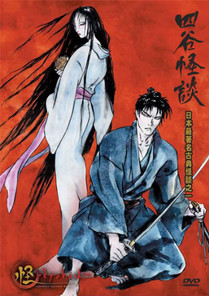 Not to be confused with Ayakashi Ayashi. For more tropes about the Medicine Peddler, see Mononoke.