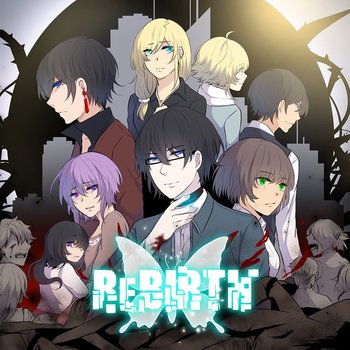 Rebirth is a fantasy Webcomic created by 69Michi. It takes place in a zombie apocalypse, where the main character, Noah, somehow goes back in time before it happened. He now has the chance to correct mistakes from the previous timeline, and possibly change everything for the better. But now he has to decide what choices to make, and which ones could be too much, and which ones to little. But he does know he has to save his son, Neo, who he's ignored for almost all his life. But amidst the apocalypse, his knowledge of the future, and the changes he's making, can he repair their relationship and change this timeline for the better?

Not to be confused with the manhwa with the same title, Rebirth.