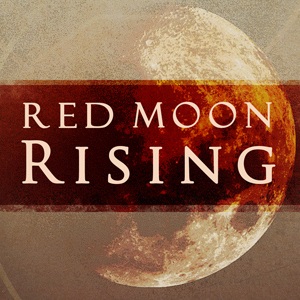 "When her brother abruptly flees the capital for reasons unknown, Adrianna is dragged into a mess of politics and scandal by the nation’s military, who seem to have an unusually keen interest in finding him."
— Red Moon Rising About Page
Advertisement:

Red Moon Rising is a Fantasy Steampunk webcomic started in 2009 by Rose Loughran.

Has been on indefinite hiatus since august 2017