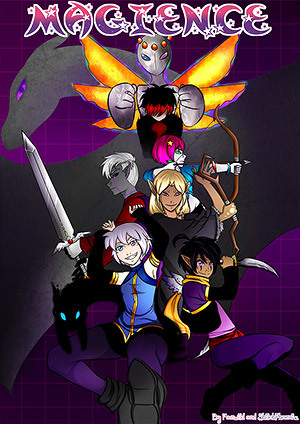 is a webcomic about an online RPG that may be more than a game.