The Monkeys
The Monkeys, Gods and Goddesses of Overkill 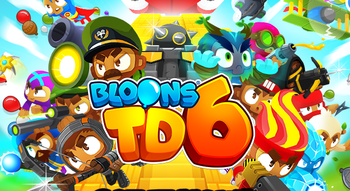 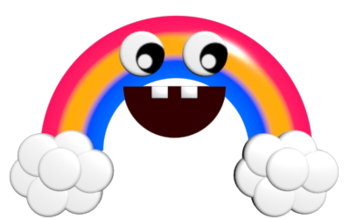 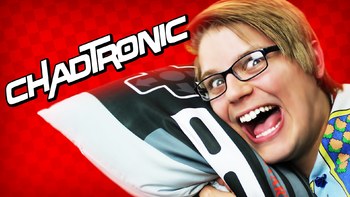 Meet Marty and his family!
Marty's hard work has finally paid off. He's saved enough for a family vacation!
Wouldn’t you join them?
— The Games intro

Air Marty is a Mind Screwy choose your own adventure game released on November 18th, 2019 created by Myles Jorgensen.

The game has you play as Marty, an office worker who has saved up for a family vacation. At first you do normal stuff like buckle in and enjoy a drink. But this eventually leads to things like defending yourself from a flock of ravenous chickens or trying to turn off your oven so it doesn’t burrow into the earth and destroy it.

Yeah, it’s THAT kind of game.'