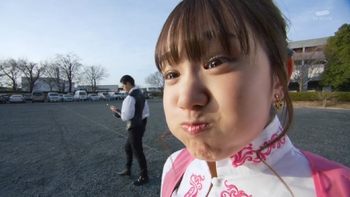 which uploads videos of actors dancing the ending dance. They include:
Ryusoulger vs Lupinranger Vs Patranger
Kishiryu Sentai Ryusoulger the Movie: Time Slip Panic!