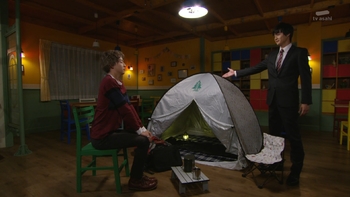 Do not worry, I got everything prepared. 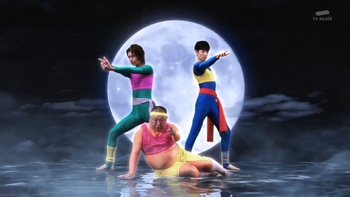 Ladies and Gentleman, the dancing team.

This is your warning! By the authority of TV Tropes Administrivia, all Spoilers Off on this page and other moments subpages. Don't peek until after watching an episode.

#1: The Thieves Everyone's Talking About
#2: The Global Police in Pursuit
#3: We Will Get Them Back!