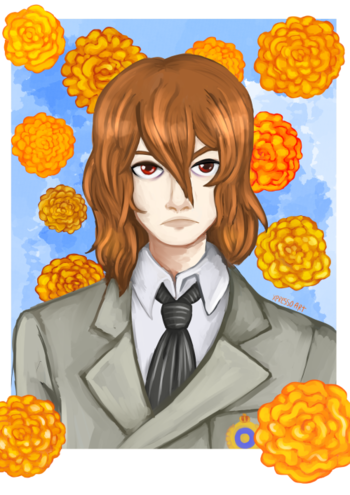 is a Persona 5 Fix Fic by Colbub

that sees Goro Akechi being sent back in time to a couple of years before the events of Persona 5 with his memories of the previous timeline intact. Akechi uses his knowledge of the future to change events for the better, which includes opening up enough to make social links of his own and meeting Joker several years earlier than he did before, though the former happens entirely by chance.

Meanwhile, Joker, here called Akira Kurusu, appears to also be affected by the new timeline as he has dreams of his fellow Phantom Thieves in the future. Elements from Persona 5 Royal also find their way into the altered timeline, with Maruki being appointed as school counselor and Jose appearing in Mementos.

The main cast of Persona 3 and Persona 4 also make an appearance as they work together to discover more about the Metaverse and the mysterious coma incidents happening throughout the city.