Morningstar in general
The self-proclaimed #1 team in all of Fairy Tail. Lead by the archer protegee Ezekiel 'Zeke' Hudson, the group consists of his best friend Natsu Dragneel, his long-time girlfriend Alyssa Grunewald, their cat Happy, and new recruit Lucy Heartfilia. They are later joined by Alexander Marvell and Hoshi Katagiri. 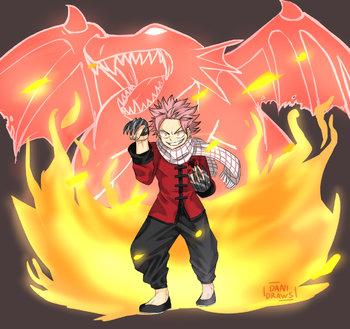 The Salamander of Fairy Tail and one of the founders of Team Morningstar. While incredibly similar to his Canon counterpart, the changes from Zeke and Alyssa's influence is more subtle. 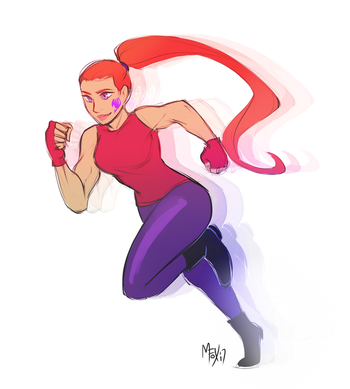 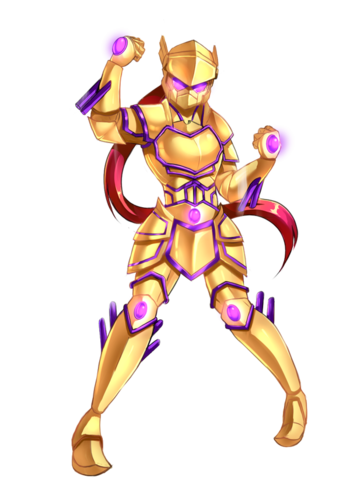 One of the founders of Team Morningstar and Natsu's Girlfriend. 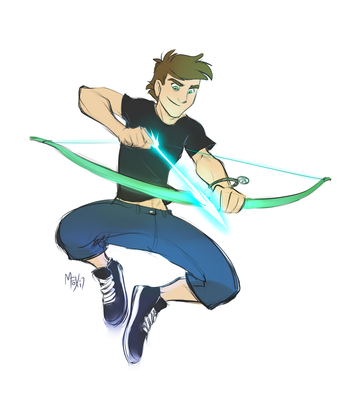 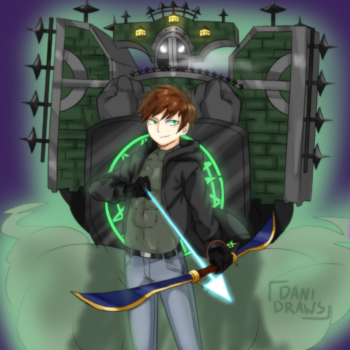 The leader of Team Morningstar and latest in the legendary line of the Hudson family.

Natsu's adoptive son and a rather unusual talking cat capable of using magic. 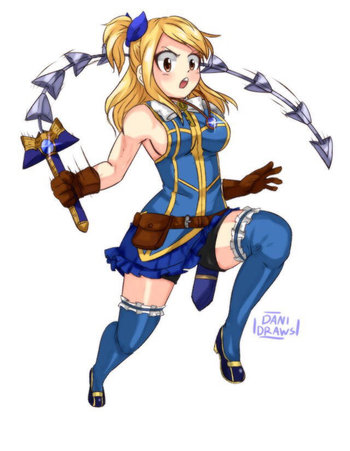 A rookie wizard recruited by Morningstar near the beginning of A New Day. 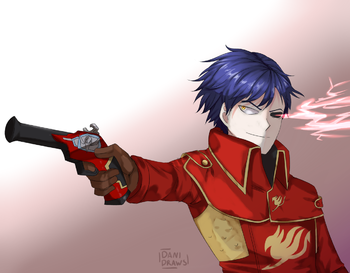 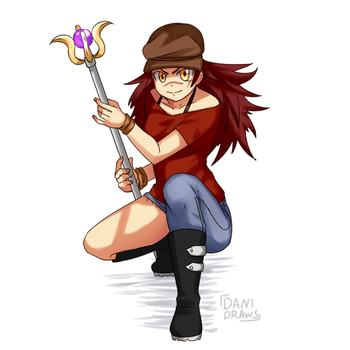 The Mistress of Gravity