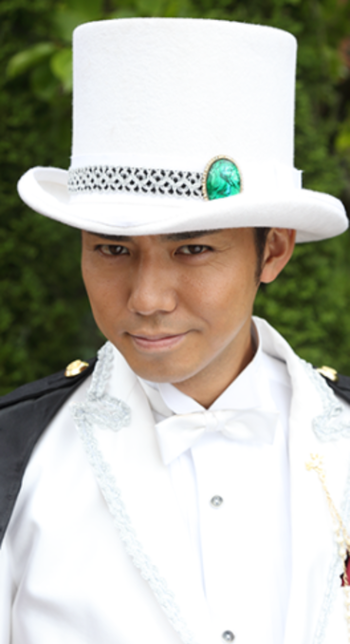 The main antagonist of Drive's portion of the movie. A master phantom thief active in the early 20th century, old age forced him to retire from his criminal career. By chance he found the body of CyberRoid ZZZ, with he then uploaded his consciousness into. With a new, powerful body and the the ability to manipulate Slowdowns, he resumes his career as "Ultimate Lupin". After facing Drive and the SCU, he set his eyes on stealing the title of Kamen Rider itself.

He returns in the Type LUPIN bonus DVD, issuing a final challenge for the Kamen Riders.

Tropes exclusive to him as Kamen Rider Lupin 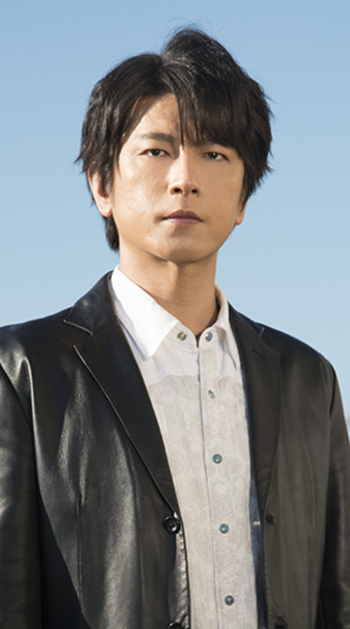 A powerful Kamen Rider created by Shocker in an Alternate Timeline. On the orders of Shocker, he successfully killed Kamen Rider 1 and Kamen Rider 2, leading to a timeline in which Shocker held absolute dominion over the world. Feeling regret towards his actions, he seeks to defeat the Kamen Riders who have been brainwashed by Shocker, and meet up with the remaining resistance forces at a place called Rider Town. He is actually still loyal to Shocker, with "Rider Town" being a trap to ensnare those looking to resist Shocker.

A Rider created by Shocker over the course of the constantly repeating Stable Time Loop. Genuinely evil and completely irredeemable, he fights for Shocker against the alliance of Riders.

A Kamen Rider hailing from a Bad Future where the Drive System (and Mr. Belt) went berserk. When Eiji Tomari travelled to the past in order to change history, Dark Drive followed in his Cool Car, the NEXTridoron, to prevent him from changing the timeline. Once in the present, he attempts to eliminate both Tomaris.

His true identity is Eiji Tomari, who originally used Dark Drive to defend humanity. Unfortunately, he was defeated and copied by Roidmude 108, who stole the identity of Dark Drive as well. As Dark Drive is a more advanced system, it can run on auto-pilot without having a user in the suit. 108 takes advantage of this feature to stage the murder of "Eiji" and push Shinnosuke into destroying Mr. Belt. 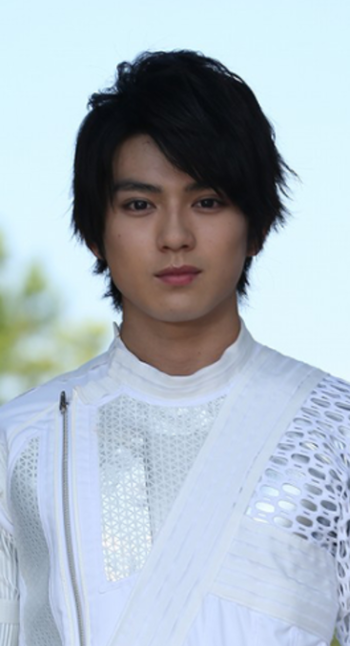 Shinnosuke's son from twenty years into the future. He travelled back in time to prevent a Bad Future dominated by Mr. Belt, who would be transformed into an unstoppable megalomaniac by a glitch in the Drive System. His true identity is Roidmude 108, who defeated and copied the real Eiji Tomari in the future before travelling back in time. His story about the Bad Future is a fabrication designed to make Shinnosuke destroy Mr. Belt, leaving 108 free to merge with his past self and create a time-breaking paradox.

A mysterious Roidmude who was sealed away by his own kind for his excessively erratic and dangerous behavior. He travels back in time under the guise of Eiji Tomari so he can merge with his younger self, creating the Paradox Roidmude and giving him the ability to permanently freeze all time itself. 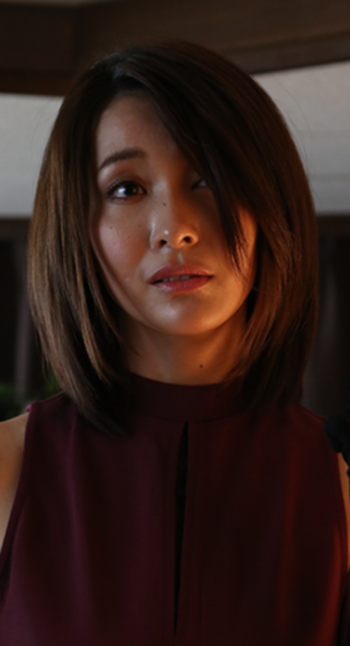 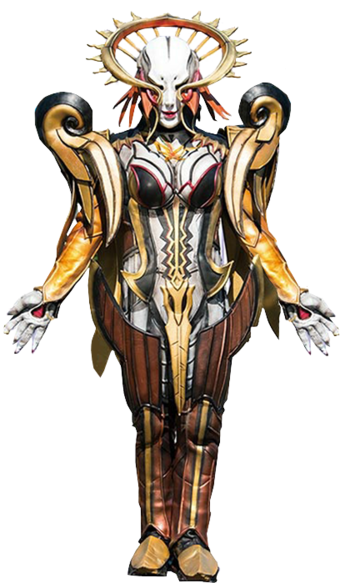 The Big Bad of Kamen Rider Drive Saga: Kamen Rider Chaser. One of the first Roidmudes who appeared during the first Global Freeze. She later achieved her evolution as the Angel Roidmude.

A police superintendent assigned to the Futo Police Department who teams up with the SCU. Appears in Kamen Rider Drive Saga: Kamen Rider Chaser. For tropes specific to his character, see here.
Revenger 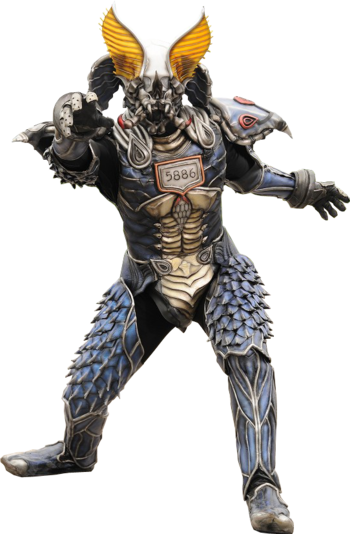 The Big Bad of the Kamen Rider Drive Saga: Kamen Rider Heart special. A mysterious monster with the amalgamated appearance of all three Roidmude types. He appears about two years after the Roidmude threat ended, targeting the previous Roidmudes' human templates. He attacks Medic's human template, Misuzu Hatori, and runs afoul of the newly revived Heart.