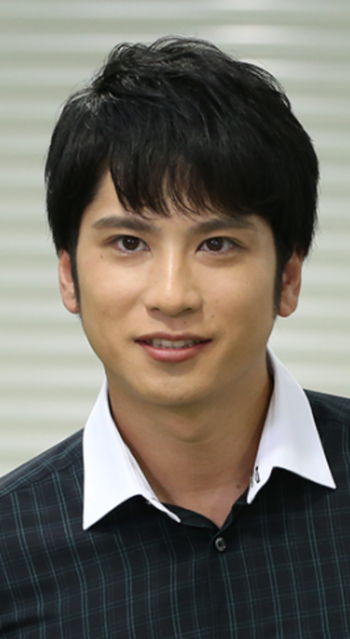 Shinnosuke's friend and former partner on the force, who was injured during the Global Freeze incident due to Shin's actions. Six months later, he's still recouping at the hospital. 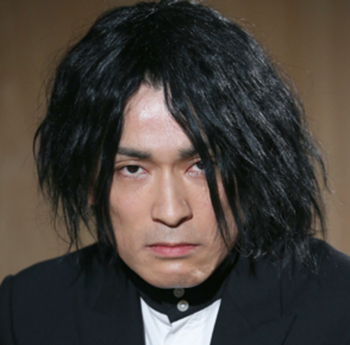 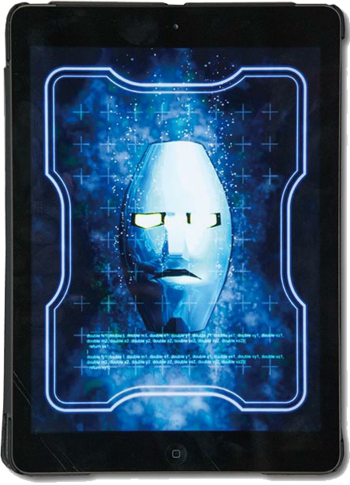 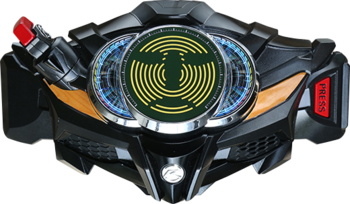 A colleague of Krim Steinbelt, Banno is the creator of the Roidmudes, and Go and Kiriko's father. He had let himself be killed by them 15 years ago, but not before he is able to transfer his consciousness into Brain's tablet to survive.

I am Sigma. Ignition complete. 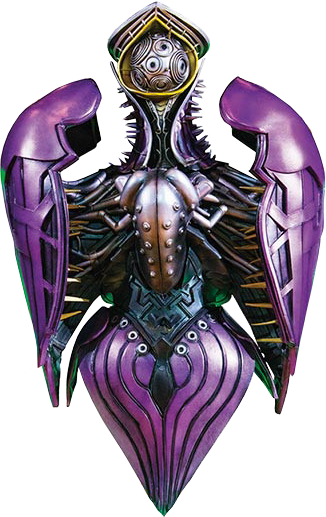 Banno's ultimate weapon intended to cause the second Global Freeze using the combined energy of four Super Evolved Roidmudes and allow him to Take Over the World. While starting out as a orb-shaped machine, it becomes a mecha capable of combat and with some form of AI in time for Banno's end game and fights Drive and Heart. 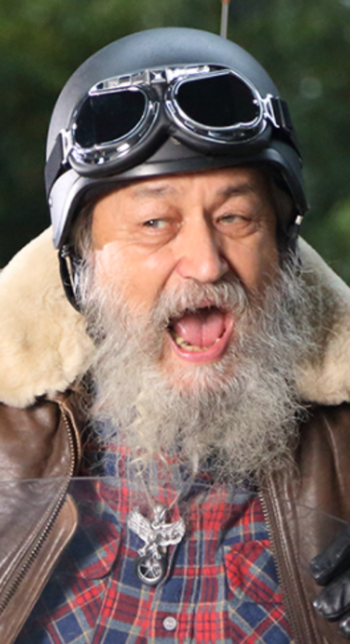 Krim Steinbelt's American mentor who was also the creator of Kamen Rider Mach.

A masked warrior under the alias of "Drive" seen in the series' prologue, where he saved the world from the Roidmudes during the Global Freeze. The previous user of the Drive Driver.

His true identity is the Roidmude Proto-Zero, who is now the assassin Mashin Chaser. See here for tropes specific to Chase. 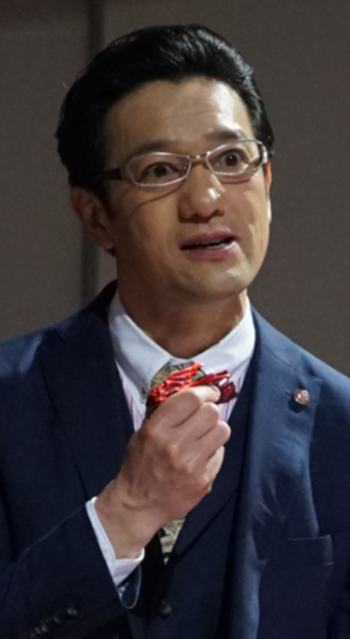 He is the manager of the First Division of the Tokyo Metropolitan Police Department and Genpachiro Otta's direct superior. He sees the Special Crimes Unit as a joke and typically acts like a child as he lectures anyone he sees as inferior.
Eisuke Tomari 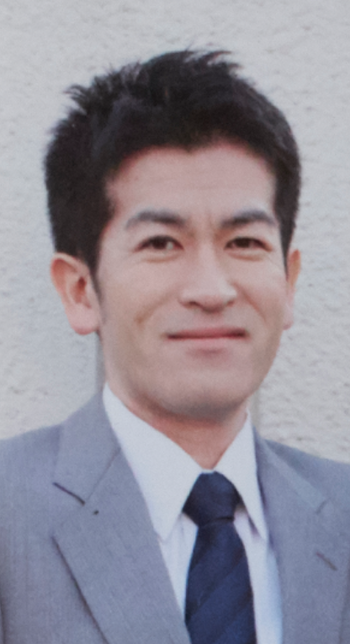 Shinnosuke's father, who was also a police officer. He died years before the series began, though his legacy still has a connection to the events in the modern day.
Yukari Karasawa 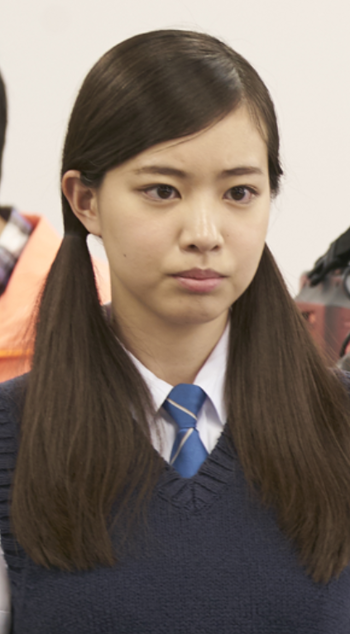 A high school student who was a witness to a bank robbery incident when she was a little girl 12 years before, where Eisuke saved her from being shot.
Koichi Kano 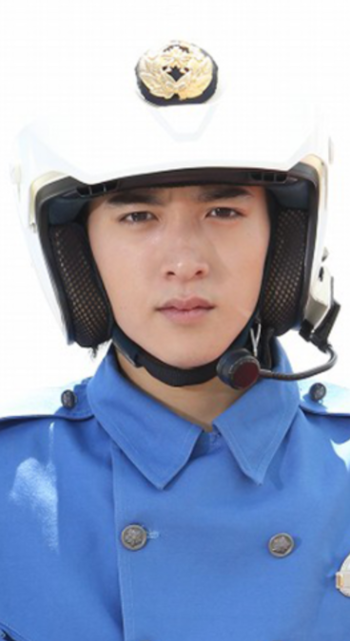 A Police Officer who is the base for Chase's human form He pulls Shinnosuke and Kiriko over because the car they're in happens to match the description of a stolen vehicle.
Mystery Character

A mysterious man who appears when Shinnosuke nearly died following the battle with the Sigma Circular. He is the main character of the next Kamen Rider series.
Advertisement: