This page is for the seven stranded castaways on Gilligan's Island. 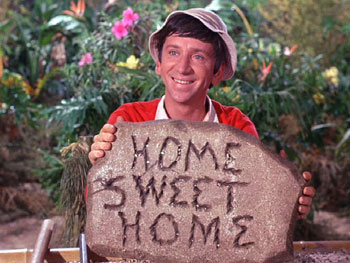 The first mate on the Minnow. His defining personality trait is his stupidity, which often ruins the castaways' plans to get off the island. However, he also tends to inadvertently solve many of the problems the castaways face. 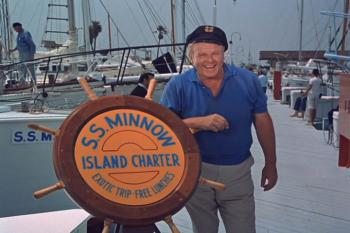 The captain of the Minnow who spent some time in the Navy during "the war" (The Korean War). A Running Gag in the series is him losing his temper at Gilligan and hitting him with his hat. Despite this, he deeply cares for his "little buddy." 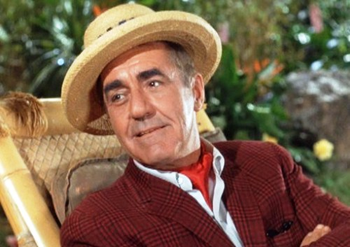 A wealthy businessman. His wealth at times makes him snooty and unempathetic. However, he does come to care for his fellow castaways and at one point he writes them into his will. A Running Gag is his hatred for "Yale men." 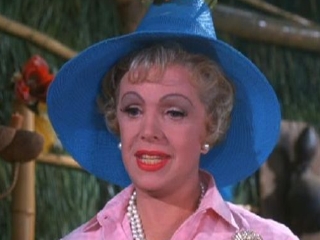 Thurston's socialite wife. Like her husband, her wealth makes her a bit naive and out-of-touch with those poorer than her. However, she sometimes acts as the castaways' mother-figure. 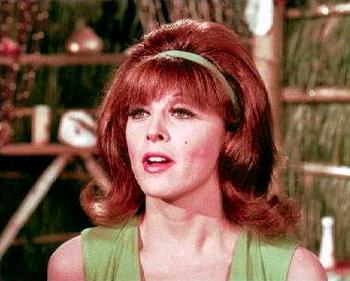 Often uses her sex appeal to charm men into giving her what she wants. 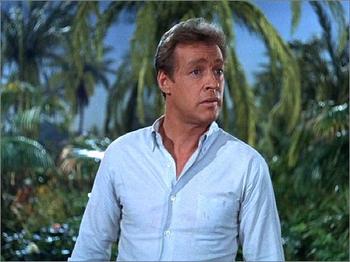 His numerous degrees allow him to do anything from building Bamboo Technology to predicting the weather to translating the languages of native tribes. He is a calm and intelligent rock to whom the other Castaways can cling to in times of trouble, and as such, is often the de facto leader of the bunch. However, he can also be arrogant, especially when contrasted with other more superstitious castaways. 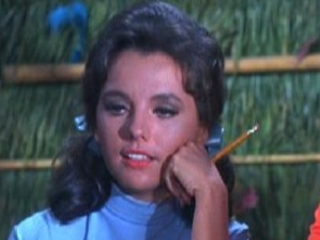 A sweet young girl from Kansas. She takes care of the cooking and cleaning.