Characters / Alvin and the Chipmunks: Live-Action

Little Alvin and the Mini-Munks

A friend of Dave’s who agreed to watch over the six toddler Chipmunks and Chipettes on short notice while he’s away, Lalu lives in a cottage along with P.C. and Gilda.

Gilda
One of the residents living with Lalu, Gilda is a cockatoo who’s very much against the idea of having the Chipmunks and Chipettes around.
P.C.
Voiced by:
LEX LANG

The other resident living with Lalu, P.C. is a tropical frog.

Then later . . .
P.C. My mama used to say . . . uh what was it? Oh yeah! She’s like ‘yo little dude, all children make mistakes.’ She outta know, she had like twenty thousand of us.
Gilda: Twenty thousand? I thought it was twelve thousand!
P.C. Well, I know it had a two in it.

Sam and Lou
Couple of talking rodents who break the fourth wall by talking to the audience about the feelings the characters are experiencing.

A fat, short talking gopher, Lou does the most of going into a character’s mind.

As the name may suggest, Lalu’s toilet is somehow brought to life after Theodore accidentally fills it with random objects, thus flooding it and Lalu cleans up the mess. 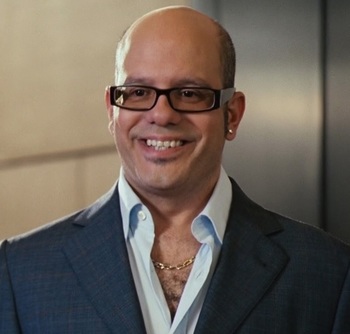 Portrayed by:
DAVID CROSS – Alvin and the Chipmunks 2007 movie, The Squeakqual & Chipwrecked

The founder and former chairman of JETT Records, Ian Hawke attended college with his ex-roommate Dave and Claire Wilson. When Dave first entered the headquarters, Ian wanted to be his boss since he was no longer Dave's college roommate; instead, he became his "best friend." 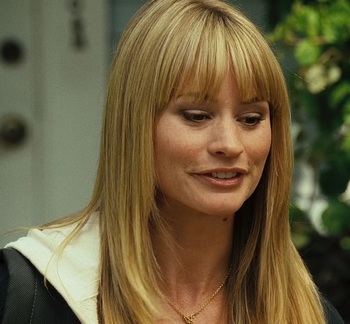 Dave’s off-and-on girlfriend who lives across the street from him, Claire has recently enjoyed her success in photography for magazines and shown to have broken up with Dave (who’s still in love with Claire and is constantly trying to rekindle their relationship) due to his inability to take their relationship seriously. 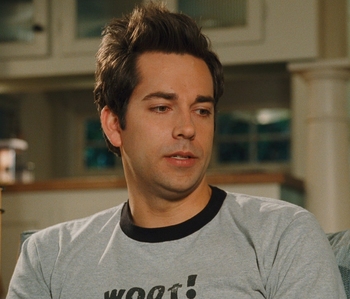 Dave’s immature, lazy cousin who loves to play video games, Toby is a slacker who becomes the Chipmunks’ guardian after he accidentally sends his grandmother to the hospital. It’s also revealed he knows Julie and still has a crush on her since high school. 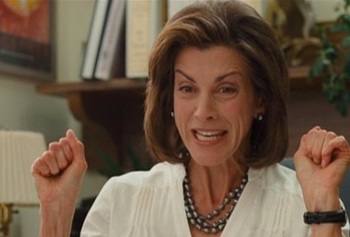 West Eastman High School’s principal, Dr. Rubin happens to be an ecstatic Chipmunks fan who persuades them to perform in a music competition to save the school’s music department. 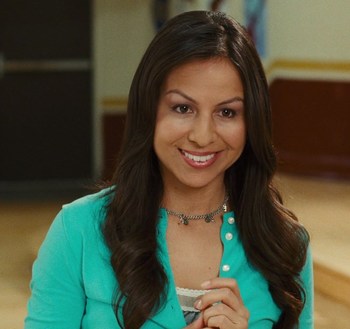 The teacher of the Chipmunks at West Eastman High School, Julie Ortega was the crush of Toby Seville during high school and it’s implied she may have a crush on him as well.. 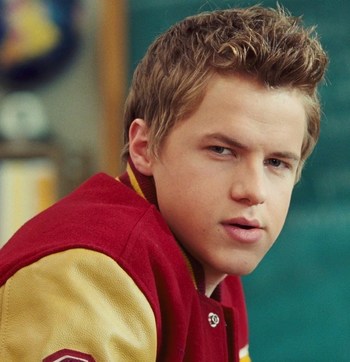 A jock who picks on the Chipmunks, Ryan Edwards is the quarterback on the football team and he becomes jealous when the Chipmunks steal the attention from the girls. 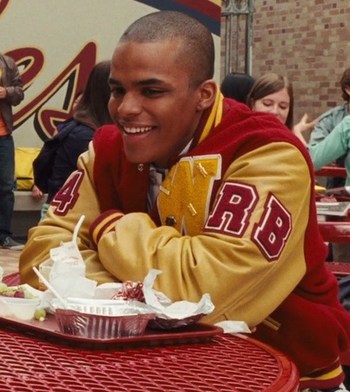 Another jock who plays football.

Dave’s (possible) paternal aunt as well as Toby’s grandmother, Jackie was originally supposed to watch the Chipmunks while Dave was at the hospital, that is until Toby accidentally knocks Jackie's wheelchair down some stairs while getting the boys' luggage, and an airport luggage trolley crashes into her thus making Jackie incapacitated.

Apparently the Chipmunks’ cousin, Digger makes an appearance during the climatic chase. 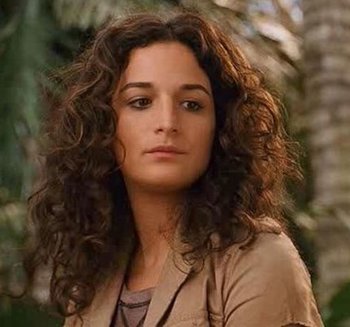 A delusional young woman who claims to been on the island anywhere from eight or nine years. It was believed Zoe crash-landed on the island until it’s revealed Zoe intentionally came to the island looking for treasure.

Simone is Simon’s alter-ego, who came to be when Simon is bitten by a spider carrying a neuro-toxin. Being more adventurous and reckless as well as eager to take more risks despite the consequences and dangers, Simone is a more confident version of Simon, more open about his relationship with Jeanette. The ‘Simone’ persona then disappears when he is hit on the head by a golf ball Zoe threw at him, rendering him unconscious and waking up as Simon again. 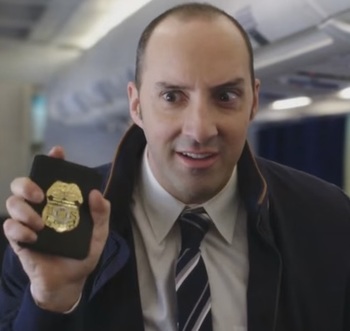