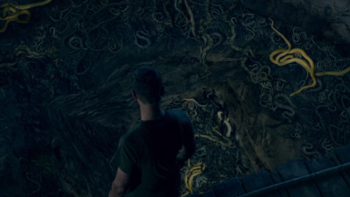 "A true cobra feels no sympathy for its meals."
Sam: Is that the only way you know how to fight? DIRTY?!
Tory: This isn't a tournament. (Shifts her spiked bracelet from her wrist to her knuckles) There Are No Rules!
[Sam shudders.]
— An unnerving change in strategy, "No Mercy"

STRIKE FIRST, STRIKE HARD, NO MERCY!! The Badass Creed of Cobra Kai has now gone Up to Eleven. Fear may not exist in this dojo, but brutality definitely does. Are you ready for it? 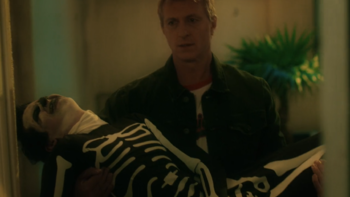 "I'm sorry, I never should have gotten involved."
Season 2 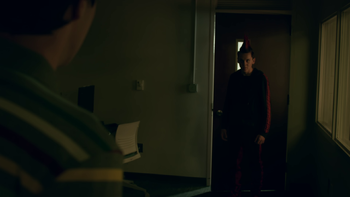 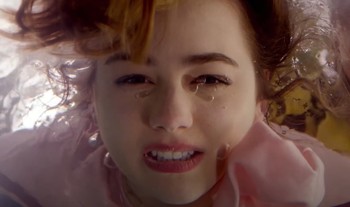 "You started this, now let's finish it."