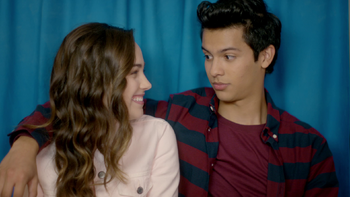 Young Hearts Die Young!
"One of the best things... has been teaching you. And I want you to know, no matter what happens, I promise I will always be on your side, and I will always have your best interests at heart."
— Johnny Lawrence to Miguel Diaz

Cobra Kai isn't all fighting and violence. Sometimes it's truly inspirational, since it's about two karate masters trying to do right by others. After all, was it not said that everything can be better if there is balance in one's life? 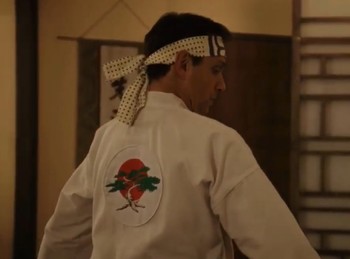 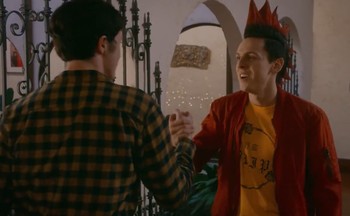