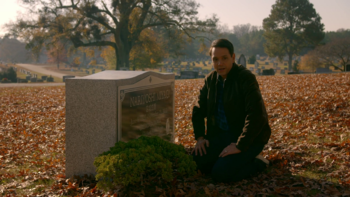 In a world that has gotten no easier since their day, one should not forget what Cobra Kai is about: the past haunting the winner, the loser, and the next generation. 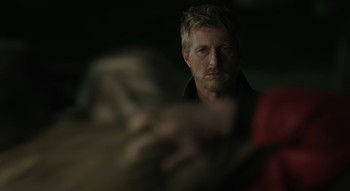 "How does second place feel now?" 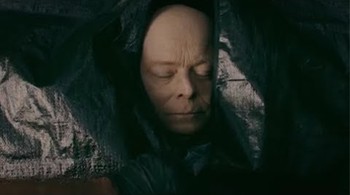 "You are all Cobra Kai for life. Because Cobra Kai never dies."
Season 3 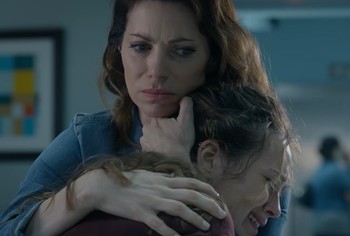 "I just wanted to show that we couldn't be bullied."