Loads and Loads of Rules 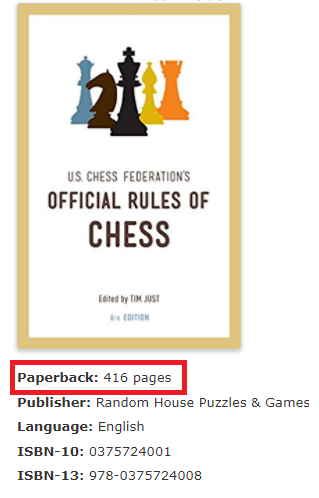 “Remind me again, how the little horse-shaped ones move.”
Advertisement:

Games are made out of rules. A good game needs rules to define what players can and cannot do, and to reliably evaluate whether they have succeeded or failed.

This is not much of an issue if you are playing Solitaire, where the only action is moving cards, or Super Mario Bros., where the bulk of the game can be reduced to running and jumping. But if you are playing a Tabletop RPG, or some other game where the players should have a great deal of freedom, you need to deal with all sorts of unusual special cases.

Clever game designers will design a set of fundamental mechanics that are flexible enough to handle all sorts of unpredictable action. Naive and/or ambitious game designers will attempt to construct a new rule for every possible case. Thus, even an apparently simplistic game system can develop Loads and Loads of Rules.

Unless making the same generic skill checks over and over is your idea of fun, extra rules are often necessary to keep a game interesting when it shifts focus from, say, combat to politics. This trope is about games that include far more rules than are necessary to keep it interesting. Even then, a game with Loads and Loads of Rules can be lots of fun if you're willing to do the work (and reading) to understand how to play—as long as the rules are good.

Games that fit this trope tend to be favorites of Rules Lawyers. They will often require Obvious Rule Patches. See also That One Rule, a localized version of this, Cricket Rules for a trope dealing with this and Calvinball which is a dynamic version of this trope in action.