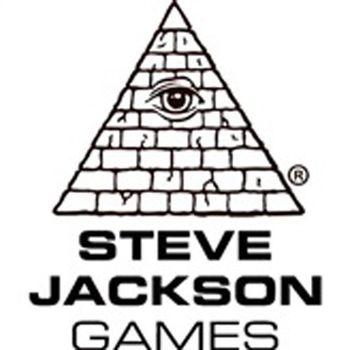 is a gaming company based in Austin, Texas. It was founded in 1980 by Steve Jackson (The American one, not the British co-founder of Games Workshop). While it began as a Tabletop RPG company, it has branched out to produce Card Games, Board Games, miniatures games, dice games and Video Games in conjunction with Origin Systems. Their current Flagship Franchise is the Munchkin Card Games.

Steve Jackson Games has published a lot of games over the years, including: