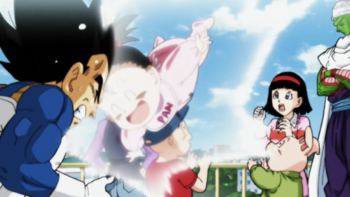 As a moments subpage, this page is Spoilers Off.