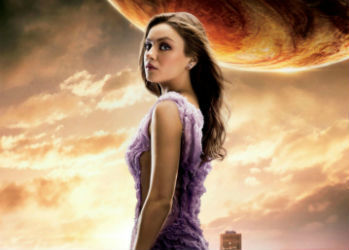 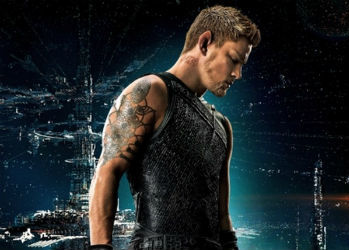 "I have more in common with a dog than I do with you." 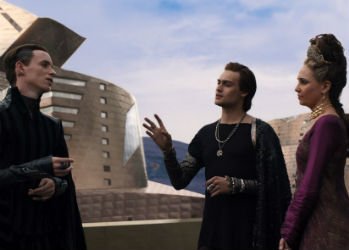 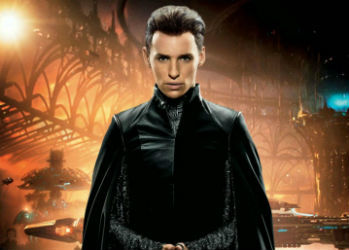 "I CREATE LIFE! ...and I destroy it."
Kalique Abrasax 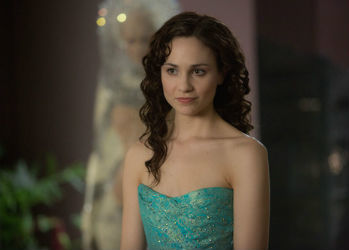 "All you have to do is close your eyes."
Advertisement:
Titus Abrasax 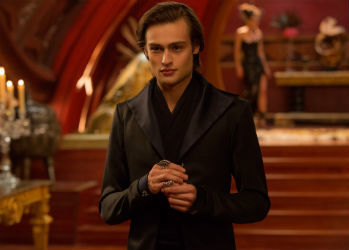 "Sometimes lies are the only reason I get out of bed in the morning."