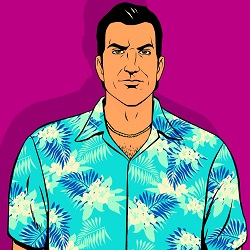 The main protagonist and playable character of Grand Theft Auto: Vice City. Tommy was a member of the Forelli Crime Family in Liberty City before being sent to whack a rival gang member in Harwood. However, he was ambushed, but managed to take down his would-be assassins, racking up a body count of 11. This incident lead to him gaining not only infamy as "The Harwood Butcher", but also 15 years behind bars. Upon his release, Sonny Forelli knows that Tommy is too hot for Liberty and sends him "down south" to Vice City to expand the empire, starting with a cocaine deal with the Vance Brothers. Unfortunately, the deal goes south, ending in yet another ambush that leaves Vic Vance dead and Tommy with neither the coke nor Sonny's money. With nothing but the clothes on his back, a hotel room and his new partner, attorney Ken Rosenberg, Tommy then sets out to find out who set him up, get Sonny's cash back, and perhaps get a slice of the action for himself.

Other Appearance: San Andreas (mentioned only) 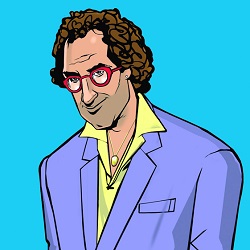 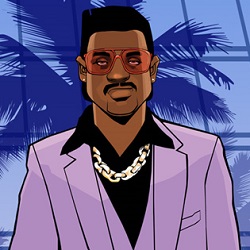 "It's time for the Lance Vance Dance."
Voiced by: Philip Michael Thomas
"Good shooting, my friend. You're a real, proper, grade A, lunitic." 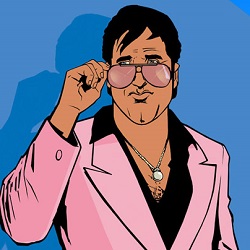 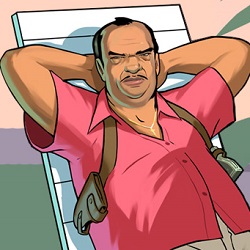 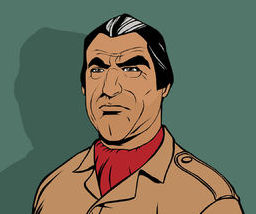 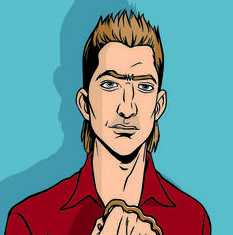 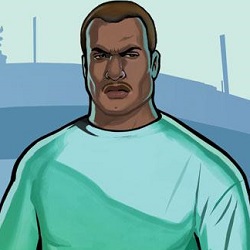 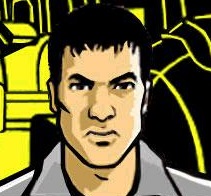 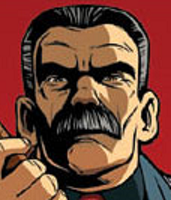 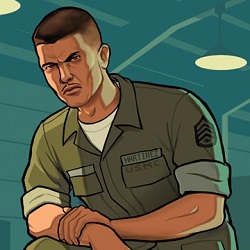 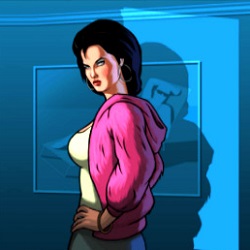 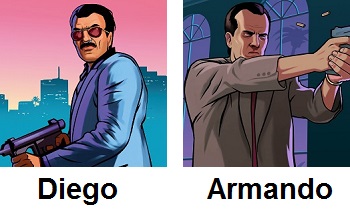 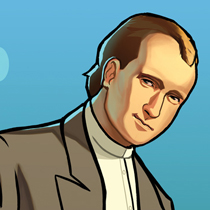 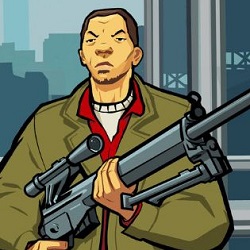 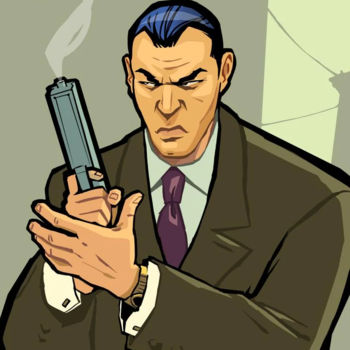 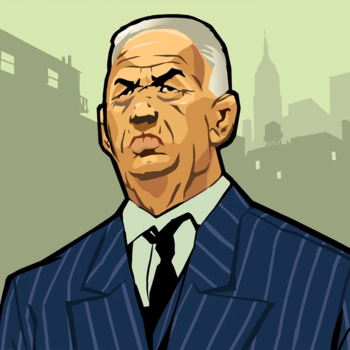 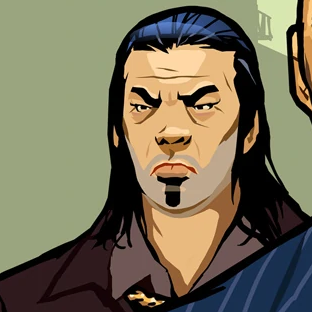 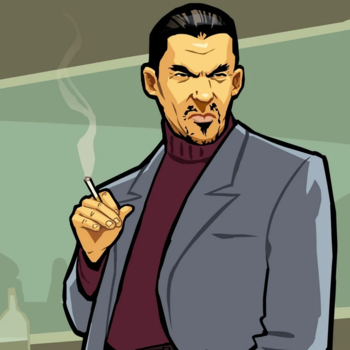 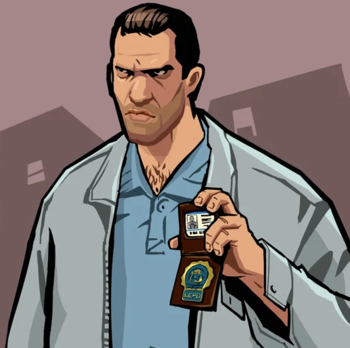 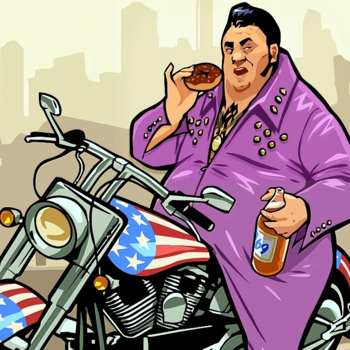 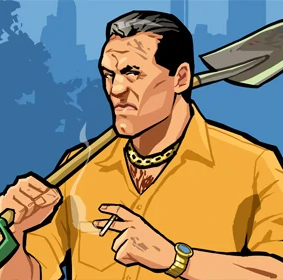