"Agents of the light, or children of the dark. In reality, we're neither, nothing special."
Voiced by: Makoto Yasumura (Japanese), Darrel Guilbeau (English)

Main character of the game and the only playable one. Layle is a Clavat and a Crystal Bearer, who gains his gravity powers from the crystal shard embedded in his cheek. Already well known due to this status, he takes on jobs as a mercenary for hire.

"You really are nothing but trouble."
Voiced by: Noriaki Sugiyama (Japanese), David Vincent (English)

Layle's partner, a Selkie. He seeks to distance himself from the Selkie stereotype and make an honest living as a member of the Lilty Empire, and seeks to one day achieve the title of High Commander for himself. 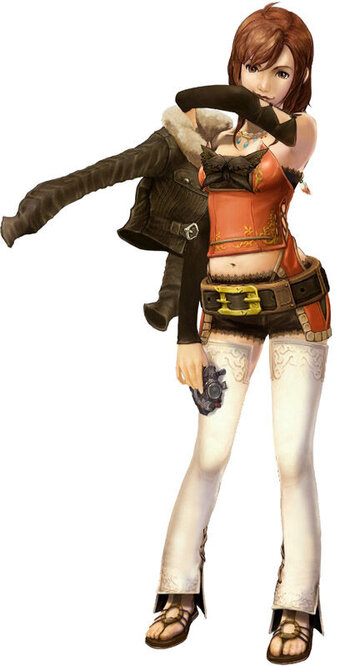 "I'm a Selkie, I can handle it solo."
Voiced by: Chiaki Takahashi (Japanese), Laura Bailey (English, credited as Elle Deets)

A Selkie who gets caught up in the plot of the game due to her insatiable curiosity and desire for money and treasure. An unashamed thief who keeps bumping into Layle on his journey and starts to think he's stalking her.

Princess of the Lilty Kingdom of Alfitaria. She is a responsible and humble girl, if a little clumsy, and often goes out among her people in disguise. Has a pet ferret named Mia.

"I will show you the Crystal's will, and its power."
Voiced by: Atsuko Tanaka (Japanese), Caitlin Glass (English)

An enigmatic Yuke who appears from a portal on the deck of the Alexis II at the beginning of the game, in the middle of a Zu attack. They're revealed to be a crystal bearer who also possesses a Crystal Idol and confront Layle. With their intentions shrouded in mystery, Layle confronts them over the course of the game and learns their true intentions - to resurrect the fallen Yuke race. 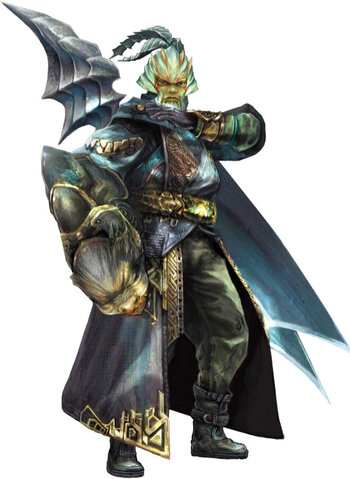 "Those defeated in battle have no rights!"
Voiced by: Ryuzaburo Otomo (Japanese), Michael McConnohie (English)

The high commander of the Lilty army, who is immensely loyal to The Empire and believes everything he does is in the best interests of his people - even if he has to keep the royal family unaware of his actions. 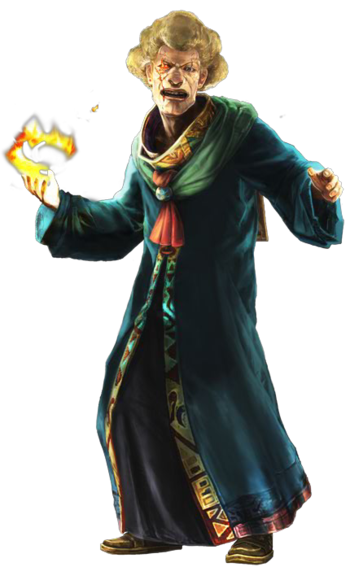 A Clavat crystal bearer, and Layle's former partner who taught him how to wield his powers. Blaze, appropriately, wields power over fire. He is hired by Jegran to hunt down Belle, and attempts to bring Layle back to his side. 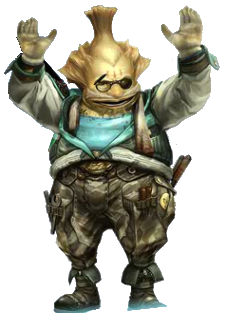 A Lilty and former chief engineer of the Lilty Empire before he retired. Now, he runs his own private workshop in Bridge Town and seems to care for Layle but also considers him prime research material. He seeks to build steam engines that can one day replace crystal power, which is a dwindling resource. 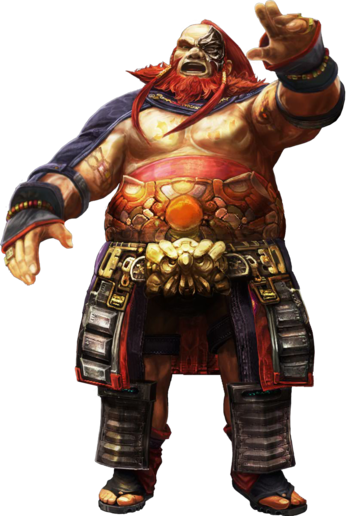 The leader of the Selkie guild and fierce opponent of the Lilty Kingdom. Operates the Selkie train that spans the continent and often makes deals with Layle. Doesn't trust any of the Lilties, and dislikes Keiss for falling in with them.