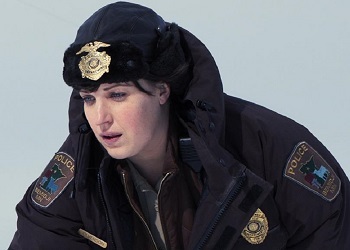 "We're winning this thing. Don't you forget."
Portrayed By: Allison Tolman, Raven Stewart & Laura Geluch
Molly: I shot him twice. Just like they teach you. Center mass. And him with a bazooka. How the heck did I do that?
Gus: Cause you're you.

A young, smart police deputy in the small town of Bemidji, Molly Solverson was never the kind of cop who desired to land the big case or one day join the FBI. But after a series of murders rattles her town, Molly is determined to find the person behind them, even if it means going it alone. 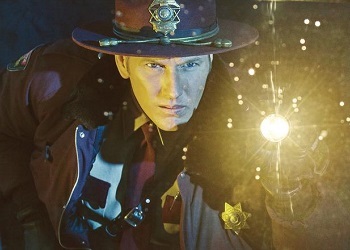 "Am I the only one here who's clear on the concept of law enforcement?" 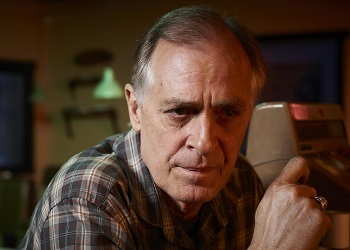 "There's the kind of things a schoolteacher gets exposed to — truancy and the like — and then there's the stuff a cop sees — murder and violence and general scofflawery."
Played By: Patrick Wilson & Keith Carradine
Lou: Had a case once, back in '79. I'd tell you the details, but it'd sound like I made 'em up. Madness, really.
Malvo: Bodies?
Lou: Yes, sir. One after another. Probably, if you stacked 'em high, could've climbed to the second floor. Now, I saw something that year I ain't ever seen, before or since. I'd call it animal. Except animals only kill for food. This was... Sioux Falls.

A former Swift Boat Lieutenant who served three tours in Vietnam, Lou now works as a Minnesota State Trooper. He lives in Luverne, MN with his wife, Betsy, and daughter, Molly. Lou is a simple man, a believer in the American spirit and the American dream, but he is starting to worry that he and the other soldiers brought the war home with them.

As the wise and loving father of Molly Solverson, Lou Solverson was also once a state police officer for nearly two decades. He has since retired and is now the owner of a coffee shop in Bemidji. When a series of murders suddenly occur in their small town, Lou becomes concerned that Molly's pursuit of the case might put her in the cross-hairs of a deranged killer. 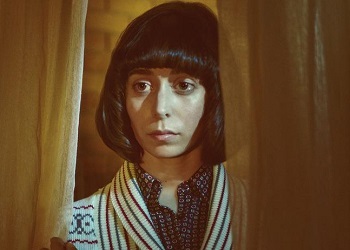 "Do I strike you as someone who needs lookin' after?"
Played By: Cristin Milioti
"We're put on this earth to do a job. And each of us gets the time we get to do it."

Betsy had a crush on Lou Solverson all through high school, even though it was her sister who said she was going to marry him. Now she is a stay-at-home mom, the glue that holds her family together. But that job has gotten harder since her cancer diagnosis. And though she would never say it out loud, she’s hurting now and worried, especially as her husband and father find themselves pulled into a most troubling case. 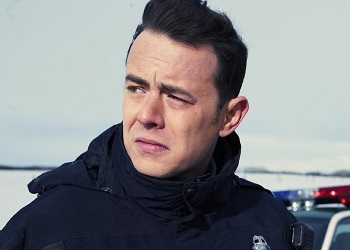 A Duluth police officer, Gus isn't the kind of cop who dreams of solving the big case. A single father to a twelve year old girl, all Gus wants to do is to punch the clock in the morning and go home at night. But his life is complicated one night when he pulls over Lorne Malvo. Feeling threatened, Gus lets Malvo go. It is a decision that haunts him and when fate brings Malvo back into his life, Gus will be forced to confront his worst fears. 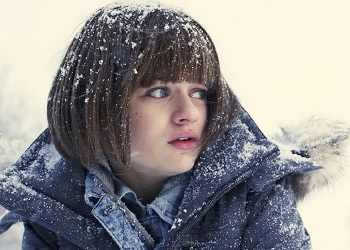 "Well, if I saw somebody doing something, I would stop 'em."
Played By: Joey King

The young daughter of Gus Grimly.